YOUNG JUDOKA: My son Evan Rocco Stojanov was recently diagnosed with being on the autism spectrum within the last few weeks 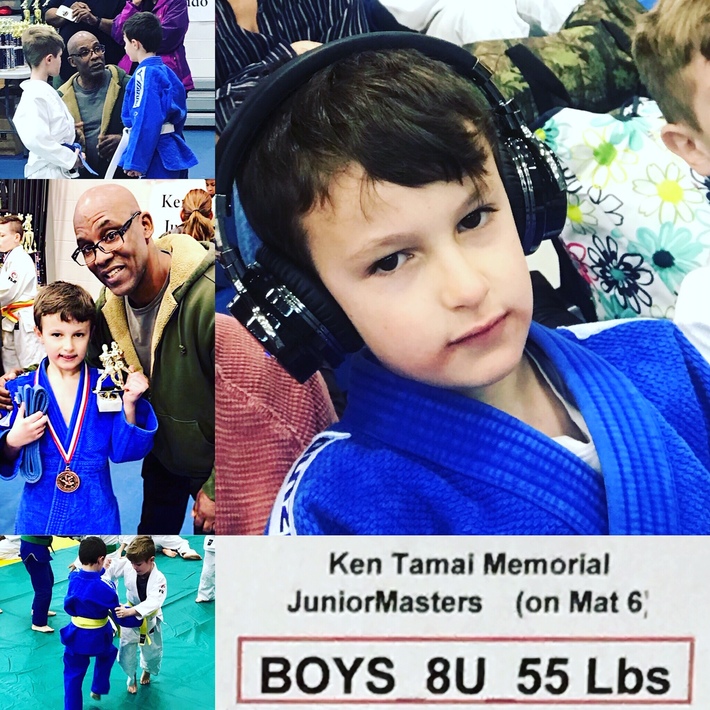 My son Evan was recently diagnosed with being on the autism spectrum within the last few weeks and fortunately has what most would consider a mild form. His auditory and visual abilities are affected while he learns best through tactile teaching. Judo helps tremendously with the anxiety he faces daily as a symptom while improving his coordination and self confidence to be whatever he wants.

Currently wants to be a gold medalist who studies earthquakes and weather! He said it best before I took him in for neuropsych testing “for some reason the easy stuff is really hard for me, but the hard stuff is easy”. 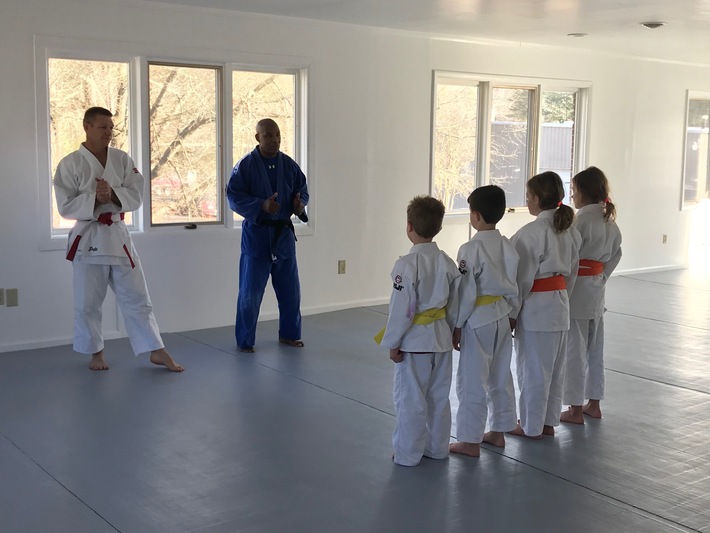 I guess that’s why he enjoys judo so much and does so well. .......still struggling tying that belt though lol.....I don’t know much about any organizations because it’s still new to me, but I did realize today that April is autism awareness month. 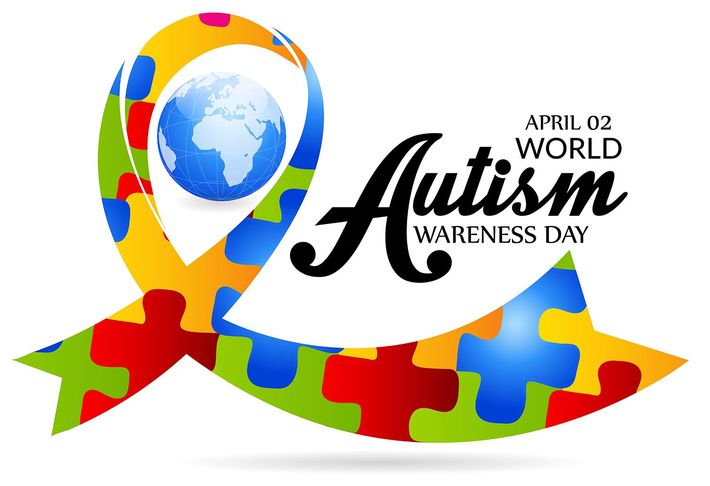 He just earned his yellow belt recently. 6th degree black belt Pete Mantel makes sure they earn the respect and skill as it should be. Evan entered his first tournament this past month competing against some of top national competition as a 7yo new yellow belt. 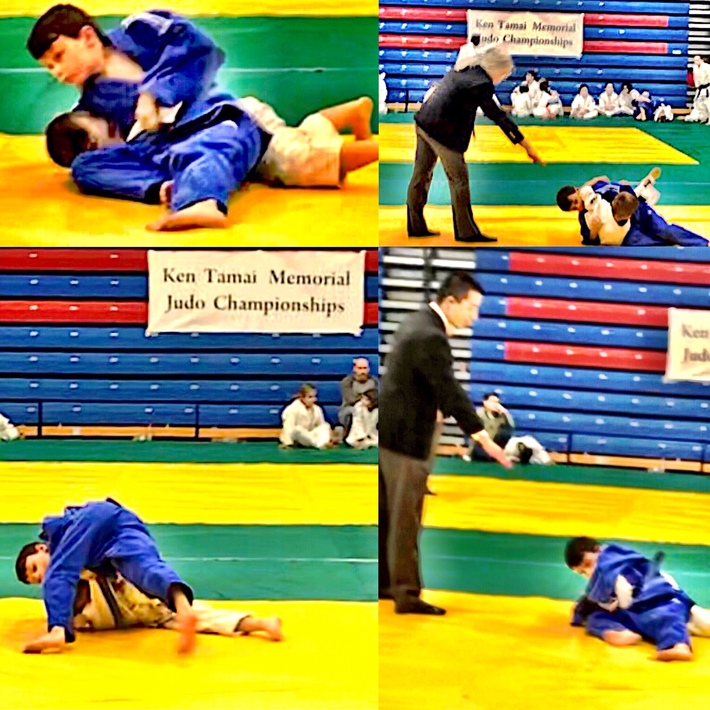 He placed a respectable 4th and won his first match which was the proudest moment of my life following my children’s births. He follows the top athletes and admires their techniques. Unfortunately Sensei Pete has only 2-4 kids who participate and asked me for help recruiting. 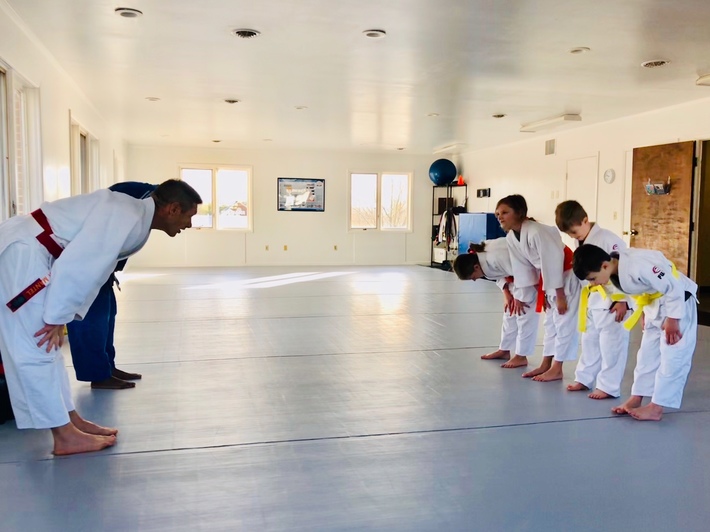 I appreciate what him and Willie Abney Jr. have done for my son more than they could ever know. It’s the very least I could do to show my appreciation.

Judo For the World - For a better Society

Evans 8th birthday is May 4th. I’d just appreciate some recognition for #williamsburgjudo.

A Gift of encouragement:

And maybe something personalized for Evan Rocco Stojanov on his birthday. If you could in anyway send a card, letter, signed picture to him, from anyone, I know he’d be grateful, anything no matter how insignificant would be great. I would greatly appreciate a moment of your time to encourage him in anyway possible if at all possible. He’d be blown away and I’d be grateful. As for addressing his Autism Spectrum, I’d be proud to have him as an advocate or example for such a great sport and encourage support and growth for both Autism and Judo. Thank you so much for your time. The Judo community is s beautiful group of great people. 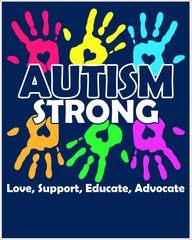