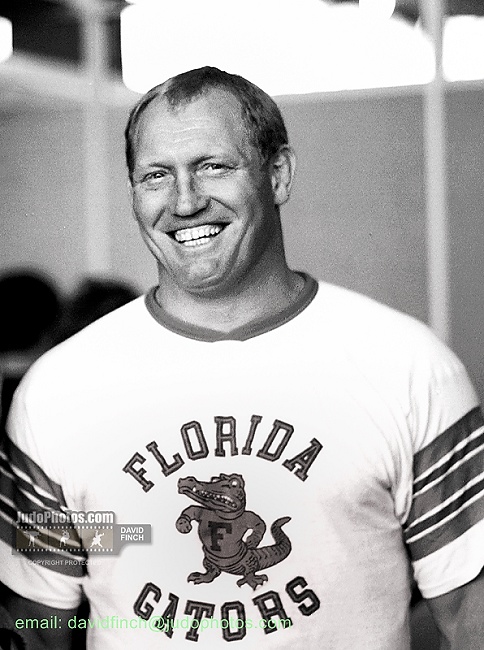 Willem Ruska was the first judoka to be a double Olympic champion, albeit at the same Olympic Games rather than consecutive ones. He won gold medals in the +93kg and Open categories of the 1972 Munich Games. He had earlier won the world title twice, in 1967 in Salt Lake City; and in 1971 in Ludwigshafen.

Unlike many judo champions, Ruska came to the game rather late in his life, starting judo only at the age of 20. But he had a foundation of hardship which allowed him to excel in the sport.

"The most important thing is the spirit of combat. If you are too spoiled by life you can never be strong. At the age of seven, I got up at 4am to help my mother (a cleaner). I used to fetch and carry 42 pails of water for her. I didn't have shoes, only sabots (clogs). It was a time of difficulty, but it gave me a strong mentality and I learned to make the most of each instant in all the combats of my life."

Although he did some training in Japan, he was never what you'd call a technician with finesse. But he could certainly throw. Boy, could he throw! He favored an unconventional double-lapel grip rather than the traditional sleeve-lapel grip. And his favorite techniques were harai-goshi and osoto-gari, which he used to great effect at the 1972 Munich Olympics.

In the -93kg category, he blitzed his way to the final where he defeated a top rival, Klaus Glahn of Germany, with a neat harai-goshi in under two minutes for ippon and the gold medal. His quest for the Open category gold was a lot more challenging though.

In the preliminary rounds, the Soviet fighter, Vitaly Kuznetsov, caught him with a te-guruma for ippon. But back then, it was possible to fight your way back through the repechage to compete in the final, which was exactly what Ruska did.

In the final, he again faced Kuznetsov. Ruska attacked with osoto-gari which knocked the Soviet player down, and he immediately clamped on a yoko-shiho-gatame for ippon. With that, Ruska had created history as the first judoka to win two Olympic gold medals.

Here is a clip of his victories at the 1972 Olympics.

After the Olympics, Ruska retired from judo and took part in some mixed-style events that would today probably be called MMA competitions. In the mid- to late-70s, he also competed as a professional wrestler in Japan. This would have been heavily frowned upon by the IJF today. However, in 2013, he was inducted into the IJF Hall of Fame. 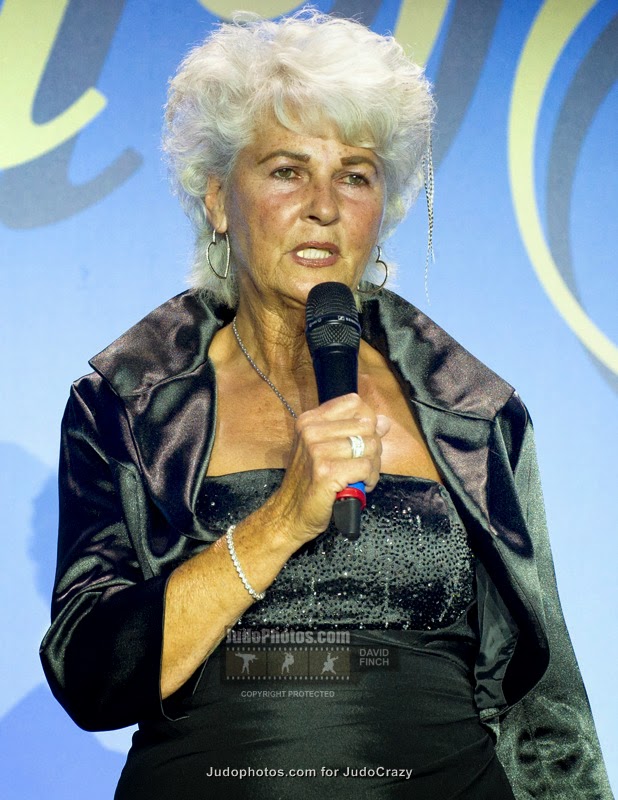 Ruska suffered a stroke in 2001, which left him disabled. He was too ill to attend the Hall of Fame event in 2013. His wife attended and accepted the award on his behalf. A year later, he was admitted to a nursing home. He died February 14, 2015 at the age of 74.

Exclusive photos of Willem Ruska by David Finch of JudoPhotos.
Posted by Oon Yeoh at 2:22 AM