Camacho was at his girlfriend’s residence in West Covina when he began experiencing difficulty breathing, said Cpl. Rudy Lopez in a press release.

He was transported by the West Covina Fire Department Paramedics.

Hospital officials called the police shortly before 7 a.m. to notify them of Camacho’s death.

The cause of death has yet to be determined by the Los Angeles Coroner’s Office.

According to police, Camacho was a Brazilian Jiu-Jitsu Instructor and Competitor, and had recently competed in Long Beach on Sunday. 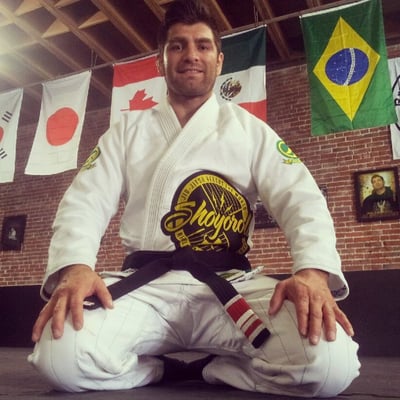 In a previous interview with this newspaper, Camacho said he grew up in East Los Angeles and mixed martial arts fighting changed his life for the better since he got involved 19 years ago.

Camacho had hoped to expose others to mixed martial arts.

Through the mental and physical discipline of martial arts, “I want to guide them in the right direction,” he said.

Camacho was an advisor from 2009-2012 on the board of directors for the Man-e Moreno Foundation, a San Gabriel Valley-based nonprofit group dedicated to helping homicide victims’ families and keeping kids away from drugs and gangs.

Camacho participated in the North American Brazilian Jiu-Jitsu Federation this past weekend in Long Beach and won a silver medal, according to his friends. 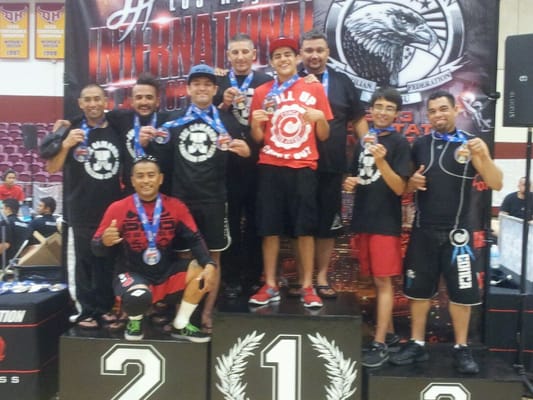 Robert Moreno, founder of Man-e Moreno Foundation, knew Camacho since 2007 and worked closely with him.

“He made a great impact on our youths in the San Gabriel Valley and Los Angeles County, and in the world,” Moreno said. “Whether he was training, mentoring or listening to the young people in our communities, he truly made an impact on their lives.”

“He will be deeply missed by many and his legacy will live on,” Moreno said.

“I’ve never seen him drink or smoke, I don’t understand; he was a very healthy kid,” Valencia said.

“He decided to pursue Jiu-Jitsu and earned his black belt,” Valencia said. “After earning his black belt, he enjoyed teaching and loved to be around mixed martial arts.”

Valencia said Camacho was very positive and would do anything possible to help others.

“It’s unfortunate, I was very close to him; we can’t even put things into perspective, I still can’t believe it,” Valencia said.

Valencia said Camacho was a pioneer in the sport and was fighting before it became mainstream.

“He did so much and took fights he probably shouldn’t have taken, but still did it; that’s how much he loved the sport,” he said.

He called Camacho’s death a huge blow to the MMA community.

“It’s a tremendous loss, especially to his huge fan base in East Los Angeles and Montebello,” said Valdez, who first met Camacho at his East L.A. gym. “He was a hell of a guy, and so good for the community.”

Orlando Aspericueta went to Garfield High School with Camacho and said Camacho introduced him to Brazilian Jiu-Jitsu during a rough time in his life.

“My life was at a pretty bad point when Joe came into it and introduced me to mixed martial arts,” Aspericueta said. “It’s because of him that I’m in a much better place than where I was headed.”

Aspericueta became a student of Camacho’s many years ago and soon became an amateur mixed martial arts fighter.

“Joe is the knot to hundreds of fighters, he is the one who brought hundreds of local people together and introduced us to the sport,” he said. “It was because of Joe that a lot of us became fighters.”

“Joe would want everyone to remember him as a positive person, he was a champion and a teacher,” Aspericueta said. “Joe is never going to die, he will live through me and others and we’ll remember him when we step into the cage or on the mat; he always wanted to make us winners.”

Camacho, who began his pro career in 1999 and fought at 145 and 150 pounds, won 13 fights and lost 19 with three draws. Nicknamed “JC Plentee of Skills,” Camacho fought and lost to big names such as Joe Stevenson, Roger Huerta and Antonio McKee.

Camacho never fought in the UFC, but did compete in King of the Cage and most recently in Bellator MMA. His last fight, on the Bellator 106 card in November in Long Beach, resulted in a unanimous-decision loss to Cleber Luciano.

His last victory came about two years ago via split decision over Victor Valenzuela on a Respect in the Cage card in Pomona .

UFC bantamweight contender Urijah Faber lamented the loss of a friend and what he meant to the sport.

“It’s really unfortunate,” Faber said on MMAjunkie Radio. “He was such a great guy, a positive guy, and loved the fight game. He wasn’t coming off a bunch of wins, by any means, but the guy loved the sport and he was a true mixed martial artist. 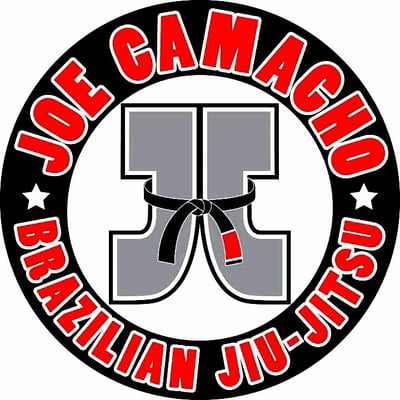 “Love goes out to his family. It’s unfortunate that the MMA community lost another one of its soldiers. He was a true fighter, man. It’s a sad day for sure.”

The MMA world is still reeling from the death of UFC heavyweight Shane del Rosario, who passed away Dec. 9 almost two weeks after suffering a heart attack at his Newport Beach home.