Athletes wanting to participate in the following events MUST meet the criteria, which take effect Jan. 1, 2014.
2014 World Championships - Must be the highest ranking U.S. athlete on the IJF WORLD RANKING LIST 2013 (or check at WWW.IJF.ORG) in his or her weight division as of June 30, 2014, AND must be ranked in the top 35 males and top 30 females on the WRL. No athletes will be able to compete if they do not meet the above criteria - no exceptions! 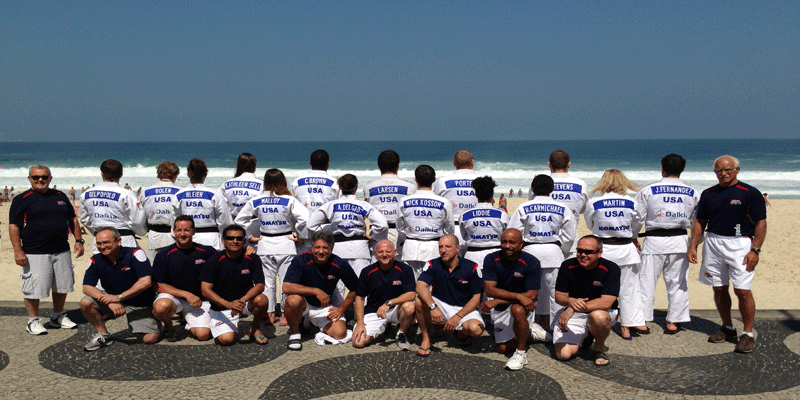 *Qualifying athletes may petition to move a weight class if a slot is open.