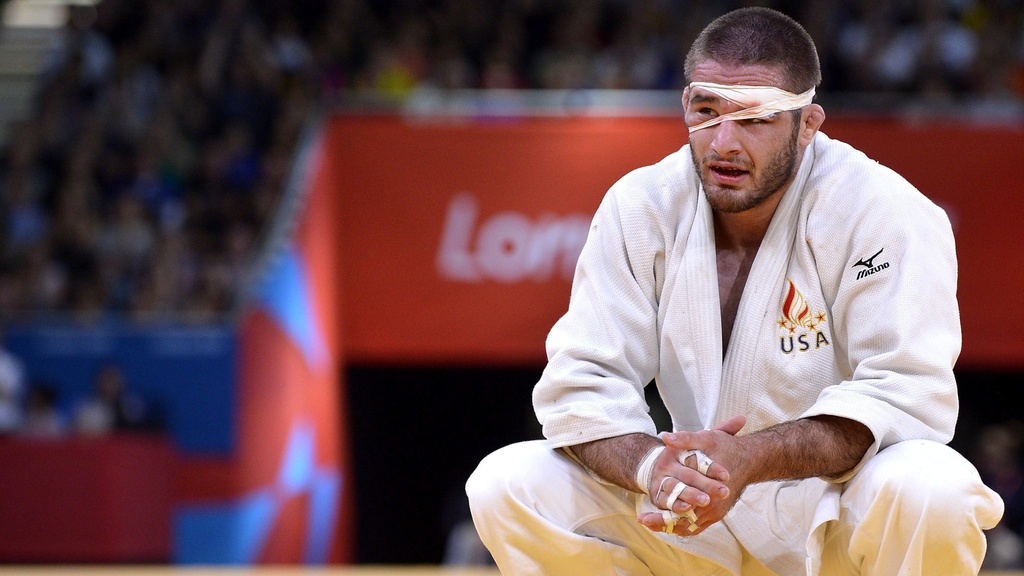 Current judo coach and two-time Olympic medalist Jimmy Pedro is able to sum up the difficulty of judo training pretty easily: “I have many athletes that used to compete in judo but are now competing in mixed martial arts," he says. “And it’s funny to hear them say that judo training’s just too hard. ‘It’s harder than MMA. It’s just too physical for me.’” 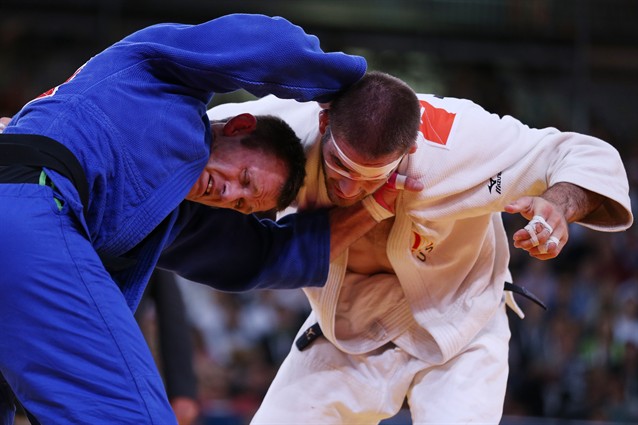 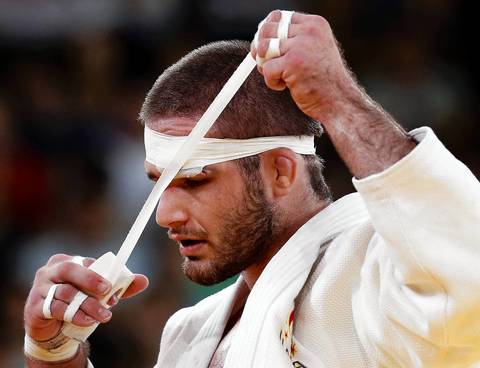 It’s hard to believe someone might make the move to MMA to go easier on their bodies, but Pedro says being able to train in different techniques and disciplines make MMA “more forgiving on the body than judo.” When it comes to sparring for MMA during practice sessions, competitors rarely give 100 percent to prevent injury, while "JUDO" is designed to prevent injury regardless of how well or poorly a person is doing, forcing them to give their all every time they step on the mat. He also notes that the necessary skills involved in judo are integral to success in mixed martial arts, generally making the transition easier to handle for judo competitors. 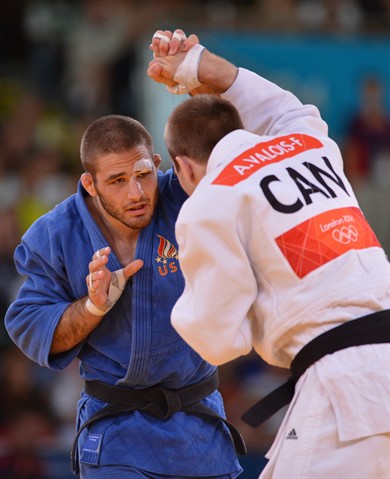 The main goal of judo is for one athlete to gain leverage and toss his opponent onto his back through a dynamic throwing technique. A well-executed throw ends the match. If this can’t be done, matches can also end by pinning an opponent on his back or submitting them through a stranglehold or an arm lock. What makes it so tough is the fact that rounds require five minutes of constant contact between competitors. 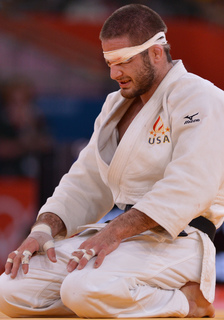 “In [judo], you are required to engage with your opponent constantly using everything you have physically to score,” he says.

“In Olympic-style wrestling it's three two-minute periods with one-minute breaks between rounds... For boxing, you have to be in great shape but it doesn't have that physical contact like wrestling and judo. In boxing, you can just stand in front of your opponent or just dance around.”

Developed in Japan in the late 1800s, judo has been an Olympic event since 1964 (1968 being the only exception). As you might expect, the Japanese have generally dominated the sport in Olympic competition, collecting 35 Gold Medals

(the French are second with 10) and 65 overall medals (France and South Korea are tied for second with 37 each) in all judo events. Pedro compares competing with the Japanese in judo to playing the U.S. in basketball or American football—it’s not only extremely popular there, but there’s the opportunity to go pro.

So Japan sets the bar pretty high in the sport, and that’s not to mention fierce competition from many other parts of the world. Stevens gave us some insight into how he’s able to stay at the elite level of his sport, boasting a training regimen that is truly a dedicated lifestyle in itself. If you weren’t counting, that’s 44 hours of training in a single week, not counting the round-trip from Boston to New Jersey that’s taxing in its own way. To get through it, he eats several small meals right before and after different workouts to fuel up and recover, maintaining his energy supply while never filling up to a point where it might hinder performance. It’s not something a regular workingman can replicate, but Stevens broke down his top three necessary judo skills—"grip strength", "core strength" and "explosiveness". Grip strength is extremely important since you need to hold onto an opponent’s uniform (known as a gi)—“You can’t throw if you can’t hold on,” Stevens says. Significant core strength makes it tougher for opponents to throw you and you need to be explosive to score.

To train more like a judoka, Stevens suggests doing more single leg squats, off bench oblique holds and chin-ups. The leg squats are, of course, great for leg strength and explosiveness, oblique holds will do a number on your core, and chin ups are great for grip and upper body strength.

Stevens and Pedro both hope the Olympics will gain more popularity for judo, seeing as the American interest in MMA has increased so much in recent years. Pedro says the US is looking to “make Olympic history” this summer, saying that the judoka America is sending over has the potential to take a gold medal, which would be the first time that’s happened, or take home multiple medals, which would be the first time that’s happened since 1988. Stevens anticipates even more, hoping for three medals, two of them gold, for the US this summer.