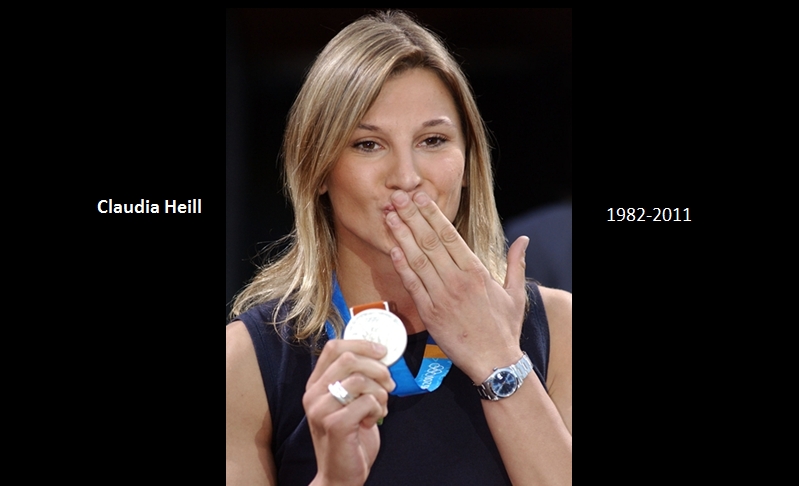 Former top judoka Claudia Heill died last night. The world of judo mourns about this completely unexpected death. The vice Olympic champion of the Olympic Games in Athens retired after the Olympic Games of Beijing where she finished fifth. 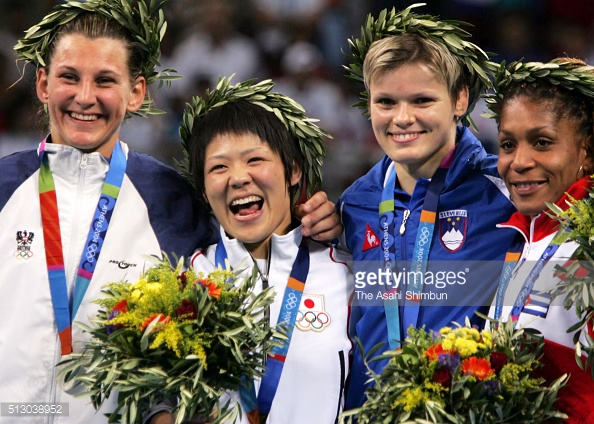 Without a doubt the highlight was Athens in 2004 where she lost the final against Ayumi Tanimoto.

Claudia Heill won many matches in her career that started in 1998 with a national title, one of the eight she won. In one of her first international events, she became second at the World Junior Championships in Cali in 1998 and took the European U20 title some weeks later. At her first World Championships she finished 5th in Munich.

That year she also won silver at the European Championships in Paris losing to 7 times European Champion Gella Vandecaveye. In 2005 she won a second silver medal and won three bronze medals as well from 2002 until 2007.

One year ago at the European Championships in her hometown Vienna she enjoyed the event as spectator and TV co-commentator.
After her career she became a coach until February as she wanted to focus for her study sport sciences. 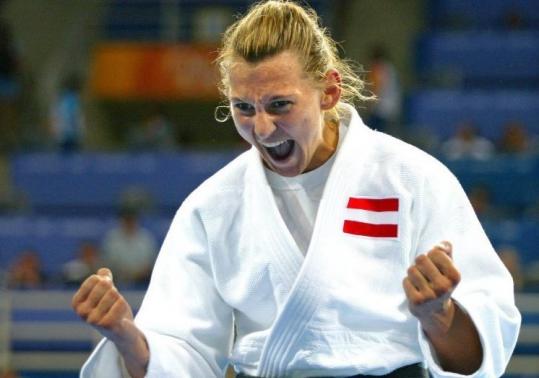 Heill’s former trainer Hubert Rohrauer is devastated. We were together the night before. No one could imagine the panic reaction by Claudia. She was a perfectionist and had a strong will.

I cannot believe it. Claudia was such a fun-loving friendly person. I will miss her. 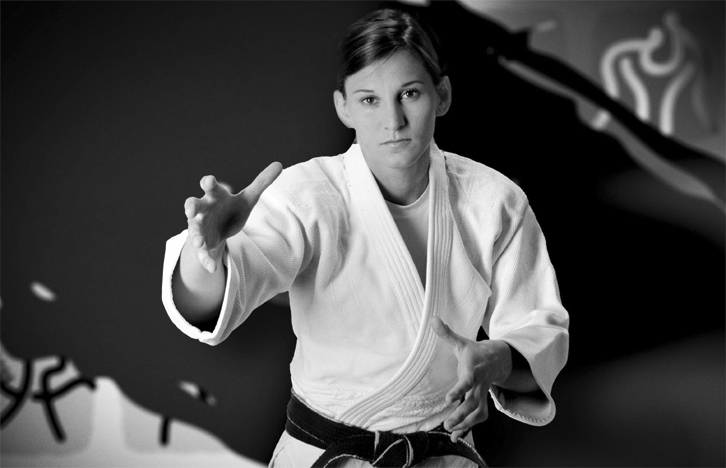 Austrian Judo Federation President Hans Paul Kutschera: “Claudia was known as a happy person, who had many visions and devoted their whole live to the sport. Our thoughts are with her family. Austrian judo has suffered a great loss. A gap that is not close. We will have Claudia in our memories forever.” 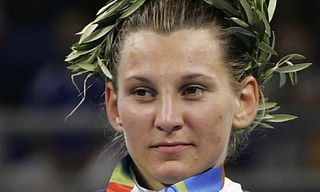 Below you can read the condolences of the EJU President. 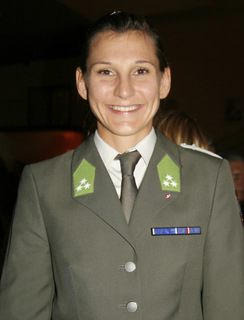 Ms Heill, only 29 years old, retired from judo in 2009, five years after winning silver in the women's under -63kg category at the Athens Olympics. She finished fifth in the Beijing games for her last appearence at the Olympic games and had been working as a junior coach since then. Ms. Heill also won the European Junior Championships in 1998 and was eight times national champion in Austria. 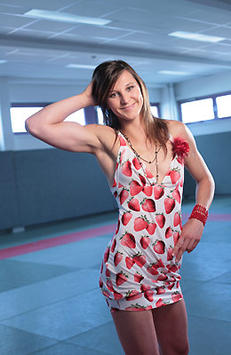 Austrian Judo Federation president, Hans Paul Kutschera, said that everyone who knew her was in shock: "she was successful in her studies and she was a very active person," added Mr. Kutshera.
The IJF President, Mr. Marius L. Vizer, in the name of the whole judo family, extends his deepest condolences to Ms. Heill's family and to the Austrian Judo Federation.
SOURCES: EJU & IJF
On behalf of the judotalk.com staff we would like to give our condolences to the Heill family and friends.