Judo superstar Kayla Harrison returns to competition after winning our nation’s first Olympic Gold Medal in the sport last summer in London. She’s been training in Japan and headlines a big USA Judo team of elites fighting at the Continental Open in Uruguay March 16 and 17. Kayla paused for just a moment recently to answer a few questions from USA Judo. Following is a Q&A with our Olympic Gold Medalist.

USA Judo: What is your goal at this particular tournament?

Kayla: This tournament is really a "let’s get back in the saddle again" tourney. It is meant to shake off the rust and start preparing for the World Championships in Rio this August.

USA Judo: Why the Continental Open in Uruguay?

Kayla: I started training again tentatively in January. So, three months in, seems like a good time to test out and flex my fighting skills. I will be in decent enough shape but I won't be peeking for this event. My coaches, Jimmy and Big Jim are ultimately in charge of my schedule. I trust them to know what is best for me and my job is to ‘go and do!’

USA Judo: What major tournaments are you targeting?

Kayla: The main goal is always the Olympics and World Championships. I am eager to add another title to my name this August.

USA Judo: What has your training program been like and where is it headed? 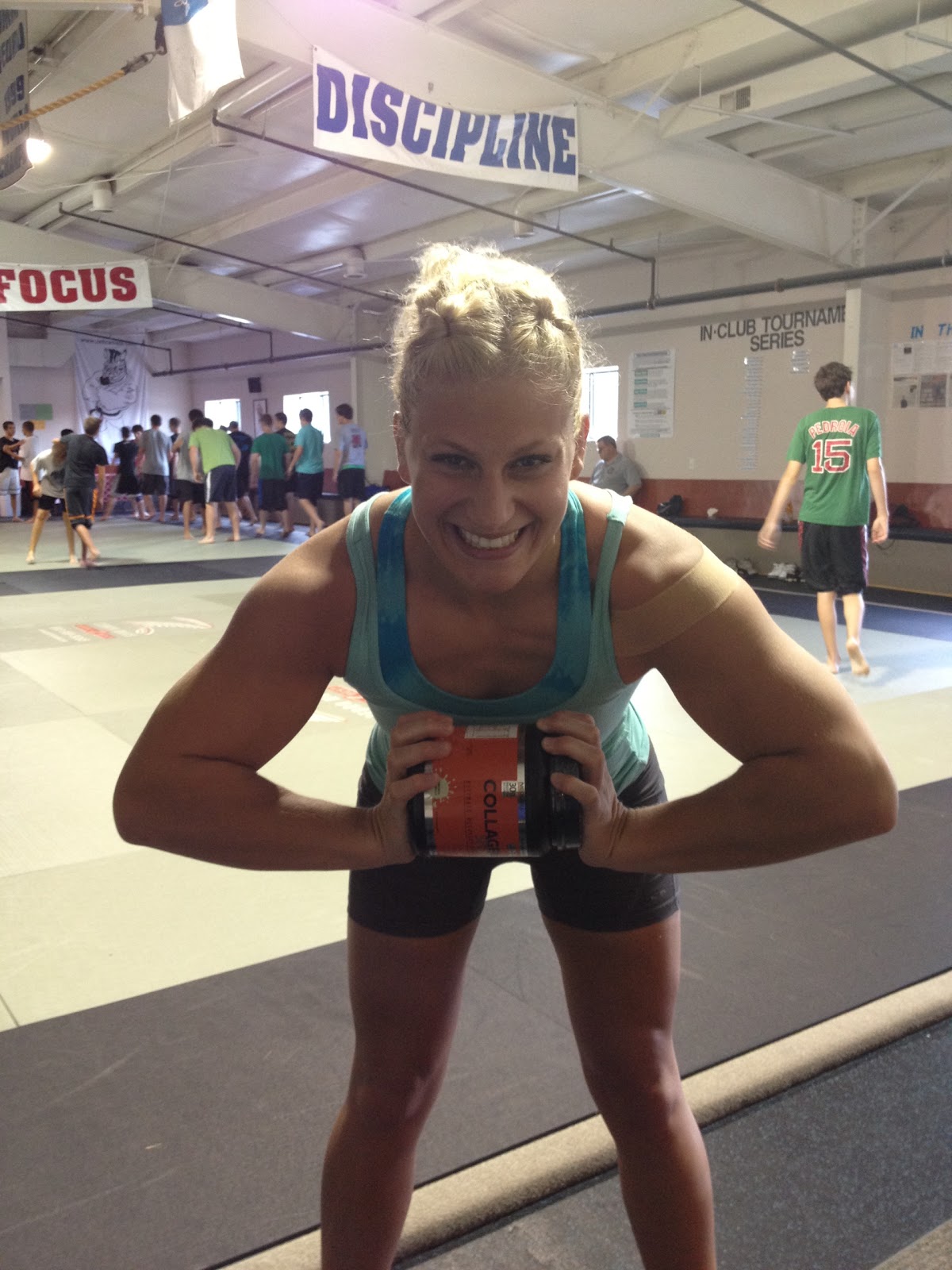 Kayla: Because I am still traveling and speaking almost every weekend, training has come on slowly. I do judo every day and go to my strength trainer four days a week. I am also running a lot more these days because I am on the road much more. Eventually, we will gear back up to two-a-day judo and strength training and running almost every day. But four years is a long time and again, the ultimate goal is always the Olympic Championships.

USA Judo: What do you think of the new International Judo Federation rules?

Kayla: The rules are definitely going to take some getting used to. I have not had the chance to fight under them yet, but I can tell you in practice I am focusing very much on not getting frustrated. Re-teaching yourself takes time. Another reason for choosing this tournament is to try out the new rules and see how I do.

USA Judo: How does it feel, getting back into competition after standing on the
highest podium in the world?

Kayla: Honestly, I am very excited to be back on the mat! I took some time off after London and have been traveling and speaking and doing all sorts of fun stuff, but nothing, nothing compares to the thrill of victory! I can't tell you how pumped I am to be training again and doing what I love. I plan on making the most of the next four years and truly enjoying the journey. Not many people can say they get to wake up every morning and live out their dream. And standing on that podium – there is no greater feeling in life. I will work relentlessly for the next four years to give myself the best chance to get to feel that feeling again, because it is so worth it.

USA Judo: What has life been like as the nation's first Olympic Gold Medalist in
judo?

Kayla: Life has been crazzzzyyyy! From meeting the President and VP, to attending the country music awards, to speaking to kids and teaching clinics ... life has been a whirlwind! And I wouldn't trade it for anything in the world! I am extremely honored and humbled to be America's first gold medalist and I intend to use this platform to bring judo to everyone, and to help change people’s lives, the way that judo has changed mine. Whether that is through my foundation, a judo lesson, or just signing a picture for a young child, I consider it an honor and a privilege. Kayla Harrison made history at the 2012 Olympics in London by winning the first Gold Medal by any American (man or woman) in the history of the sport of judo. Her victory marks another step in a career characterized by success at the sport’s highest levels. Kayla’s judo career has been undeniably impressive. However, it is her perseverance through incredible personal struggles that is truly inspiring.

Her competitive success masked an unimaginable personal struggle. At the age of 16, Kayla revealed the fact that she had been for years sexually abused by her coach. After the story came to light, Kayla moved from Ohio to Massachusetts to train with Jimmy Pedro, a two-time Olympic Bronze medalist and his father Jim Pedro, Sr. The Pedros became Kayla’s coaches but also her surrogate family. When she arrived in Massachusetts, she entertained suicide, was depressed, hated judo and wanted to run away. Through discipline, tenacity, and the support of others she fought through the pain both on and off the mat, transforming herself into a strong, confident, articulate young woman who happens to be a world-class athlete.

She also summoned the courage to face her abuser, delivering a victim impact statement at his sentencing hearing in Federal Court in Ohio. She intends to use her Gold Medal profile, voice, and example to encourage and empower others. She also plans to maintain her dominance on the mat by remaining a competitive Judo player with sights on defending her Gold Medal in Rio in 2016.

Her story has captivated audiences everywhere and has been featured in Sports Illustrated, The New York Times, USA Today, Time Magazine, The Today Show, CNN, MSNBC, among many others. Kayla was awarded the OC Tanner Inspiration Award, The Women’s Sports Foundation’s Wilma Rudolph Courage Award and will be named one of Glamour Magazine’s Women of the Year for 2012.

Inspiration for any young female competitor.