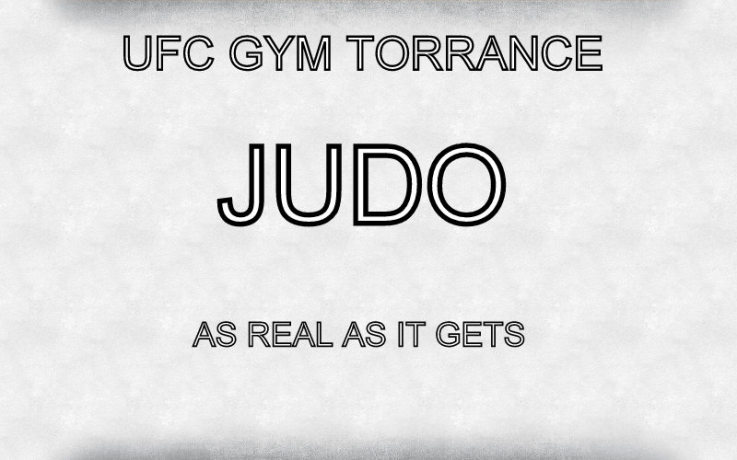 Groundwork, hardening technique skills. In Osaekomi the opponent is lying literally on there back side, these techniques are used to immobilize your opponent, or make them unable to move.

Typical groundwork is to get the opponent on there back and keep them from moving for 20-seconds to win by ippon. In the GIF to the left you can see the judoka from Mongolia turn her opponent over into a very solid upper body hold-down.

"Osae komi waza" (Hold-down techniques) is one of Katame-waza (grappling techniques) (Ne waza [Ground techniques]), and consists of covering the opponent with your body, etc., to prevent him from escaping.

There are Five basic Kodokan judo "Hold-down Techniques" to learn, these five will give you a strong foundation to build your ne-waza [Mat Techniques or Ground Fighting skills].

Here are some competition examples of Ne-Waza/Ground Fighting

Below are the three categories of mat techniques of Katame-waza. At the beginning we will be focusing on Osae-Komi-Waza (Hold Down Techniques). For ease of learning we will be applying these techniques via drills for now.

This is a one-arm and neck Osae komi waza (Hold-down techniques).

The Kata-gatame (Shoulder hold) Waza holds down one of the opponent's arms and his neck at the same time.

This is the most frequently used Ne waza (Ground techniques).

This is an upper body Osae komi waza (Hold-down techniques).

In this Osae komi waza (Hold-down techniques), the opponent is held down by sitting astride him.

The Tate-shiho-gatame (Straight four-corner hold) Waza consists of sitting astride the opponent in order to hold his upper body and legs firmly down.

Judo is loved by all generations. You can see people of all ages from six to over eighty years, and people of all professions, nationalities and sexes enjoying Judo at the Kodokan.

Why is Judo attracting people of all ages and people with so many different purposes?


Prof. Kano created Judo from Jujutsu as the means to learn the great principle of humanity, not only to learn Waza.

He named the training institution "Kodokan". The word "Kodo" means to learn, prove and practice the principle. The fact that Prof. Kano named Judo "Kodokan Judo" shows us how he made much of the principle and made it a principal objective of life to learn. Prof. Kano himself said that the purpose of Judo is to strengthen body by practicing attack and defense, to complete the personality by training the mind, and finally to devote oneself to society.

The photograph above is a calligraphy by Prof. Kano, which shows the principle and ideal of Judo: "Maximum-efficiency" and "Mutual welfare and benefit." 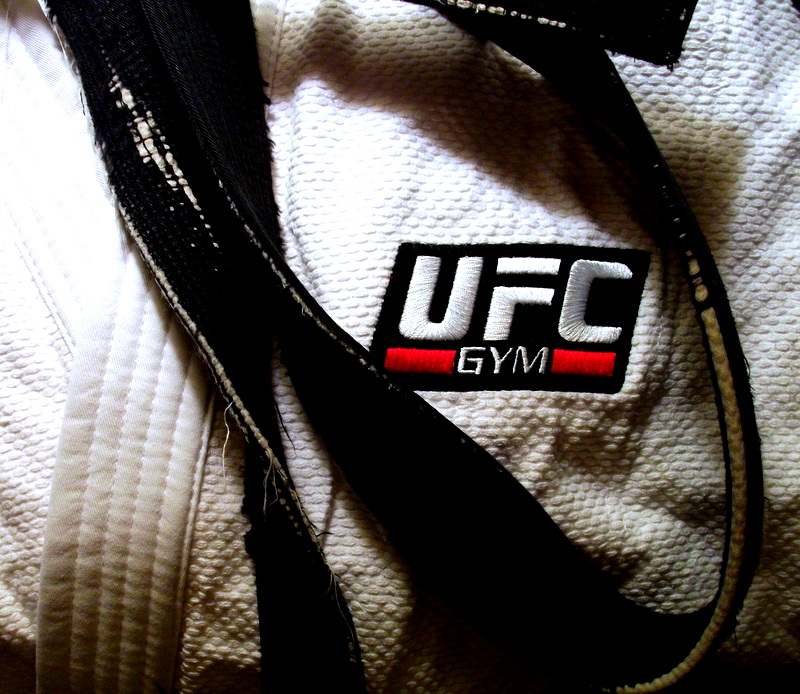