Click on PDF file below, to read the "BLACK BELT MAGAZINE" article on how to (Improve your judo throws).

Neil Adams is one of the finest exponents of grappling techniques the world has ever seen. Many of his victories in European, World and Olympic Judo competitions were won on the ground, including his famous armlock in the final of the 1981 World Championships. And while Adams’ arm-lock roll and tai otoshi (body drop) have become the stuff of legend, his extensive knowledge of submission techniques has made him one of the most sought after teachers by fighters from many different disciplines. 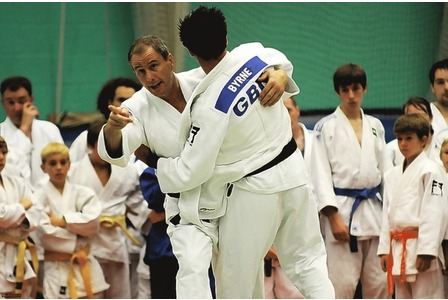 NOTE: Neil Adams is often -overlooked for his contributions to the art of judo is his gripping game. He was one of the first judoka to refine and develop kumikata (gripping techniques) on a systematic basis. Indeed, he wrote the first English-language book on the subject. His extensive knowledge in tachi waza will be explained in the cagefilm video and in the Black Belt Magazine article. 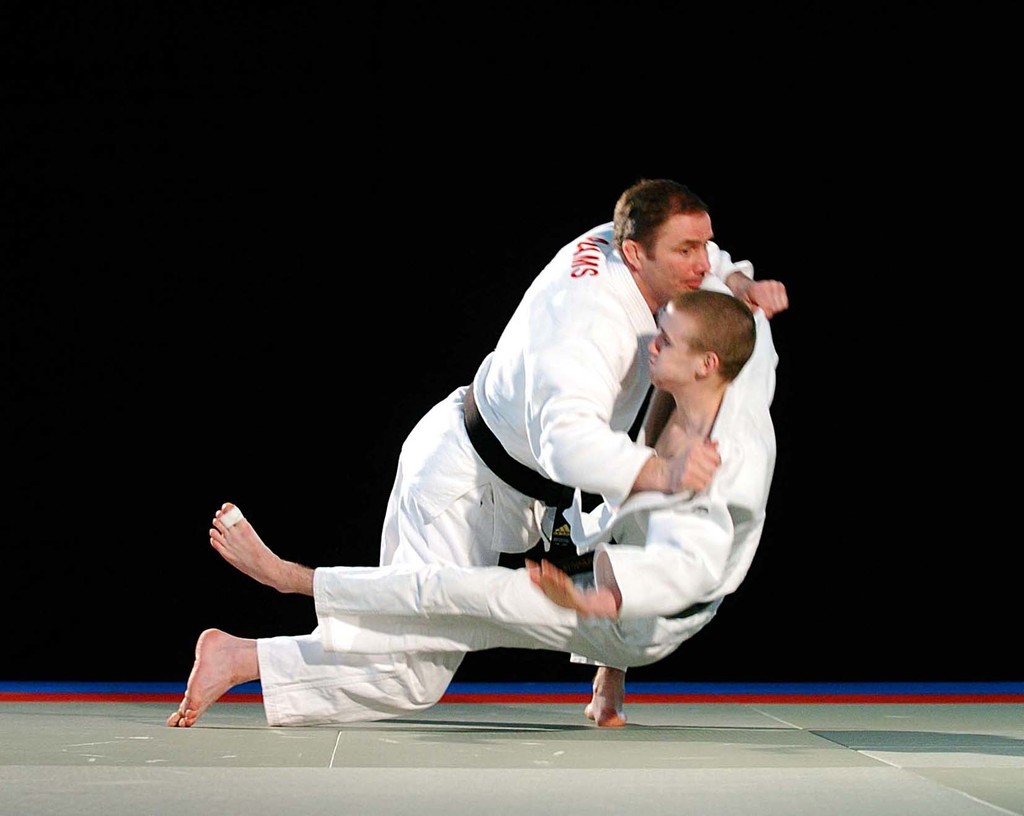 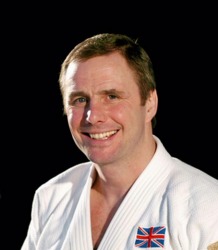