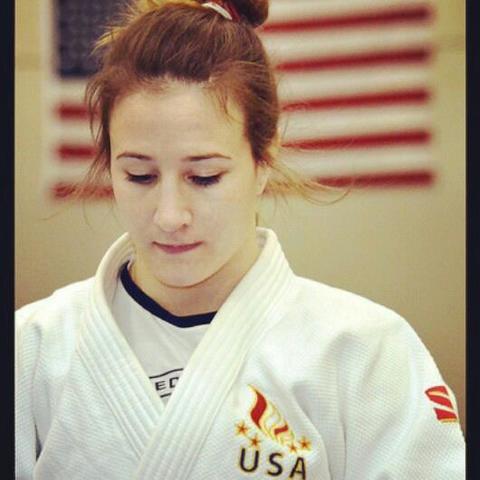 On any given weekday on the west side of the San Jose State campus, you can find judo black belt and 2012 Olympic bronze medalist Marti Malloy throwing grown men around the dojo. 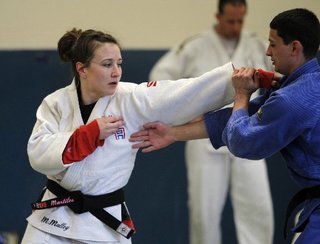 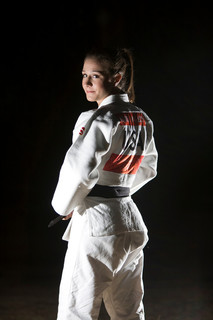 Too strong for the women, Malloy trains with the men in the remodeled Yoshihiro Uchida Hall building under the tutelage of SJSU judo legend Yoshihiro Uchida, a judo instructor at SJSU since 1946.

“We’ve had many great athletes come and go from our judo program but Marti is one of the best,” Uchida said. “Her dedication and willingness to learn makes her a great competitor.”

A “great competitor” only begins to describe Malloy, who is ranked seventh in the world fighting at 57 kg, and her list of athletic accomplishments includes: 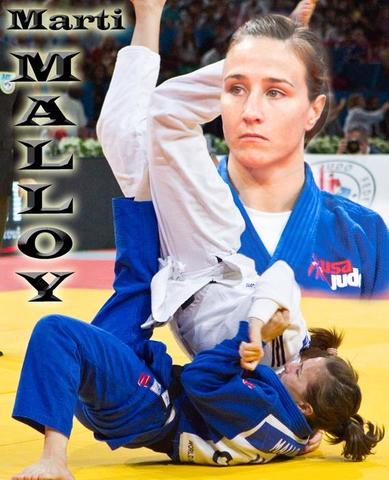 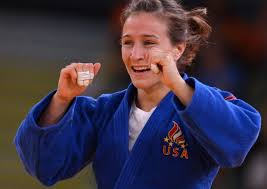 Malloy’s accomplishments also extend outside of the dojo. She excells in the academic world as well.

Malloy is currently pursuing her master’s degree in mass communications at SJSU and graduated on the dean's list in 2010 with an undergraduate degree in advertising.

“I think it all comes down to how I allocate my time,” Malloy said. “I spend a lot of time on airplanes and I use that time to study and get my schoolwork done. 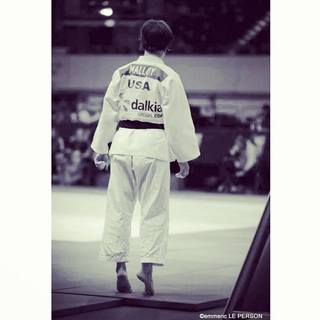 She trains on the second floor of the newly-remodeled dojo in Uchida Hall. The sparing practice is anywhere from an hour to two hours long and is so intense the temperature of the room rises high enough to make you sweat just watching.

Senior hospitality major Matthew Dong has been studying judo for 16 years and is one of Malloy’s training partners.

“Marti is extremely determined,” Dong said. “Marti has been training with guys her whole life and can roll around with all the tough guys out there. She can really kill me I’ll tell you that.”

Malloy grew up on a navel air station in Whidbey Island, Washington, with her father and three brothers. She won her first judo tournament at the age of 6 and credits her brothers for her toughness.

“I was always trying to keep up with my brothers and I think playing with them made me more competitive,” Malloy said.

Her competitiveness will be tested this August at the World Championships in Kazakhstan. 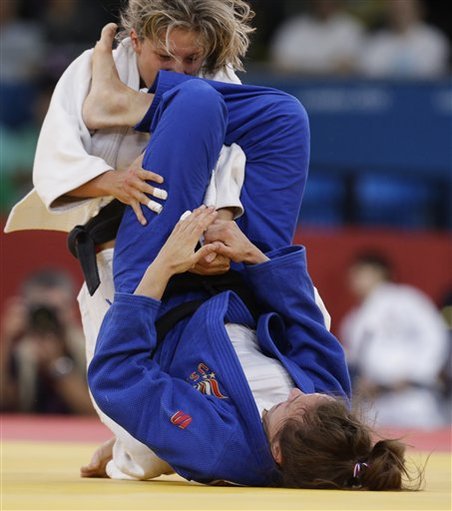 In 2013, Malloy finished just shy of the gold taking home a silver medal at the World Championships in Brazil.

Malloy has also begun the process of qualifying for the 2016 Olympics in Rio de Janeiro, Brazil, where she hopes to one-up her 2012 bronze medal run with a gold. 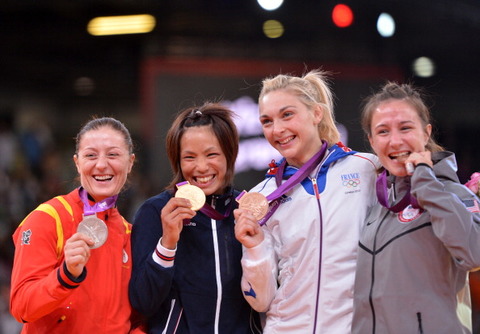 “Standing on the Olympic podium receiving a medal was unreal,” Malloy said. “After you work so hard and so long to get to that point and you see your family going crazy in the stands there is no way to describe it. 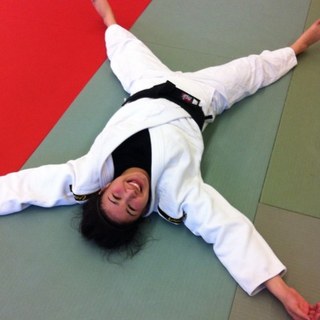 It makes you want to come back for more, that feeling of success.”

Junior linguistics and Spanish major Sophia Swain trains with Malloy at SJSU and summed her up simply. 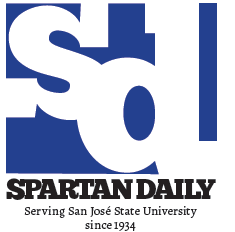