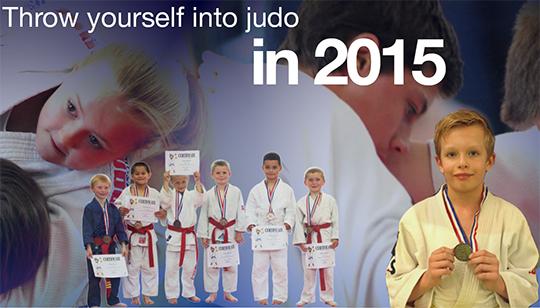 The British Judo Association has announced plans for a new mass-participation initiative, Throw Yourself Into Judo - aimed at encouraging more people to get into the sport. 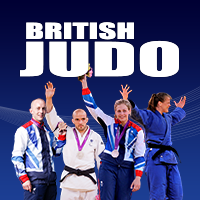 FANCY trying a new sport? The British Judo Association is launching a new initiative to get more people to try the Olympic sport of judo.

The campaign, 'Throw Yourself Into Judo', is being launched next week with the aim of encouraging more people to give it a try. You can either contact your local club – Cirencester Judo Club runs sessions at Cotswold Leisure, while Swindon Judo Club operates at Peatmoor Community School – or visit the new website, at www.throwyourselfintojudo.com to get more details. British Judo Chairman Kerrith Brown said: “Judo is a fantastic sport and an ideal way to get fit, make new friends and have fun. It’s a sport with a rich tradition and has respect, self-discipline, fairness, responsibility, honesty and positivity at the centre of all its teachings.”

There are nearly 900 clubs across the country catering for children and adults and men and women of all abilities. For details of local opportunities contact Cirencester Judo Club on 01285 654057 or Swindon Judo Club on 01793 887473.