Judo Legend Wim Ruska is deceased at the age of 74. Ruska, winner of two Olympic titles among others, had been ill for some time. 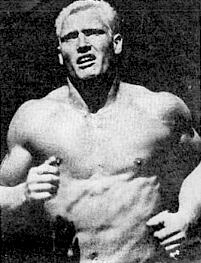 Willem "Wim" Ruska (29 August 1940 – 14 February 2015) was a judoka from the Netherlands. He is the only athlete to win two judo medals in one Olympics – in the heavyweight and absolute categories in 1972. 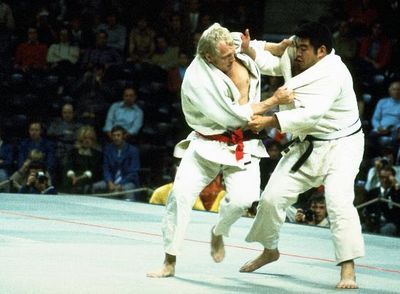 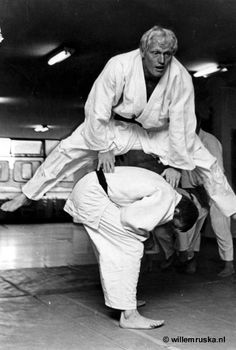 He retired after the 1972 Olympics and later took part in a number of style-vs.-style fights. In August 1976, he defeated Ivan Gomez in a vale tudo match in Brazil.

Dennis van der Geest used to sleep as a child under posters born in Amsterdam.,, He was my judo example. His style and explosiveness as a heavyweight inspired me. "Mark Huizinga, Olympic champion in 2000, also learned a lot from Ruska. ,, This is a great loss. As a child I borrowed his book 'Trial and error' three times at the library. This gave me the spirit to return to the mat even after setbacks. '

Ruska was also an example for Dex Elmont, double winner of the silver medal at a World Cup and reigning champion of Europe. ,, A bear of a judoka and a true hero, '' tweeted Elmont. ,, Wim Ruska is deceased. Rest in peace, for me, you were the greatest. ''

The organization of the European Open in Austrian Oberwart decided to pause the tournament Saturday for a minute of silence to commemorate Ruska. 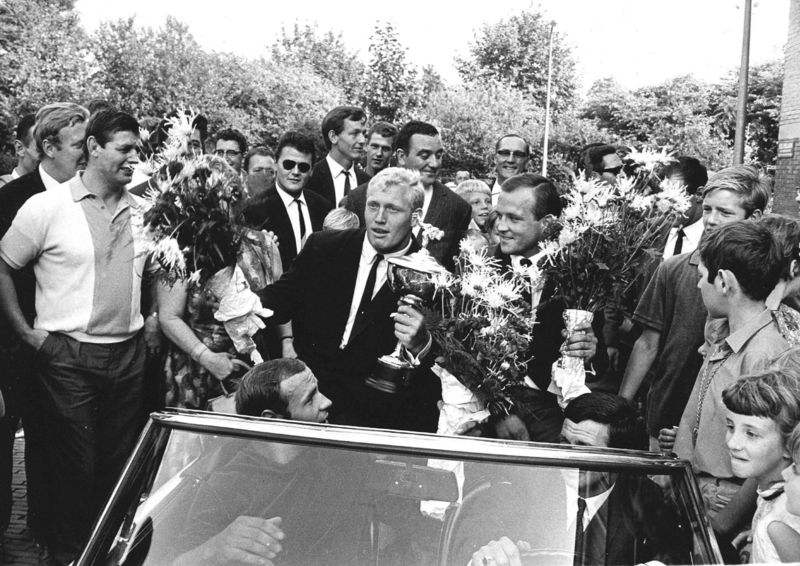 Between 1976 and 1980, Ruska competed as a pro wrestler for the New Japan Pro Wrestling  and World Wrestling Federation promotions. He had fourteen pro wrestling matches, in some of which he was the tag team partner of fellow judoka Allen Coage.

He was bouncer at the Red Light District and then he started a cafe in Wormerveer. 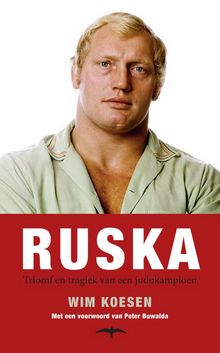 Biography Ruska has also inspired writer Peter Buwalda for his novel 'Bonita Avenue, where judo plays an important role. In 2011 a biography Ruska, subtitled "Triumph and tragedy of a judo champion." In 2013, the former judoka was the International Judo Federation (IJF) into the Hall of Fame. The two-time Olympic champion (1972) was honored during a ceremony prior to the World Championships in Rio de Janeiro, the second Dutchman Anton Geesink after 2003.

The seven-time European champion was hit in 2001 by a stroke, and he was severely handicapped. Ruska was admitted to a nursing home in 2014. Ruska died on 14 February 2015 at the age of 74 and was survived by his wife, two children and five grandchildren, he died at the nursing home in Hoorn. 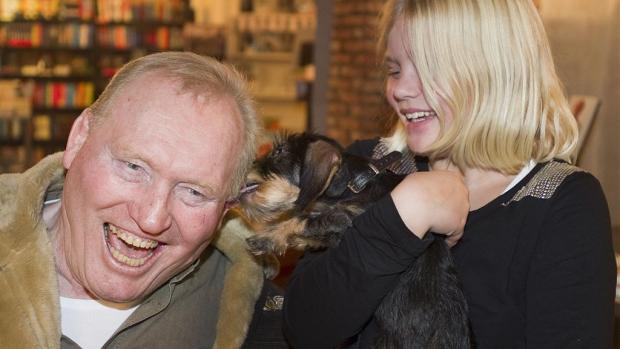 Willem Jan Stegeman, president of the Judo Federation, said in response that the judo world loses one of its greatest icons. 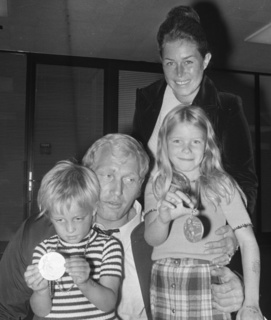 Also Minister Edith Schippers of sport finds that the Netherlands has lost a great champion. "He was an example and inspiration for many judokas. Netherlands loses a great sportsman and a true judo hero."

NOTE: Wim Ruskas life started when War broke out in Europe WWII, he was born in August 1940 and Nazi Germany invaded Holland in May 1940 just a few months prior to his birth. It was a rough life for all during that time.