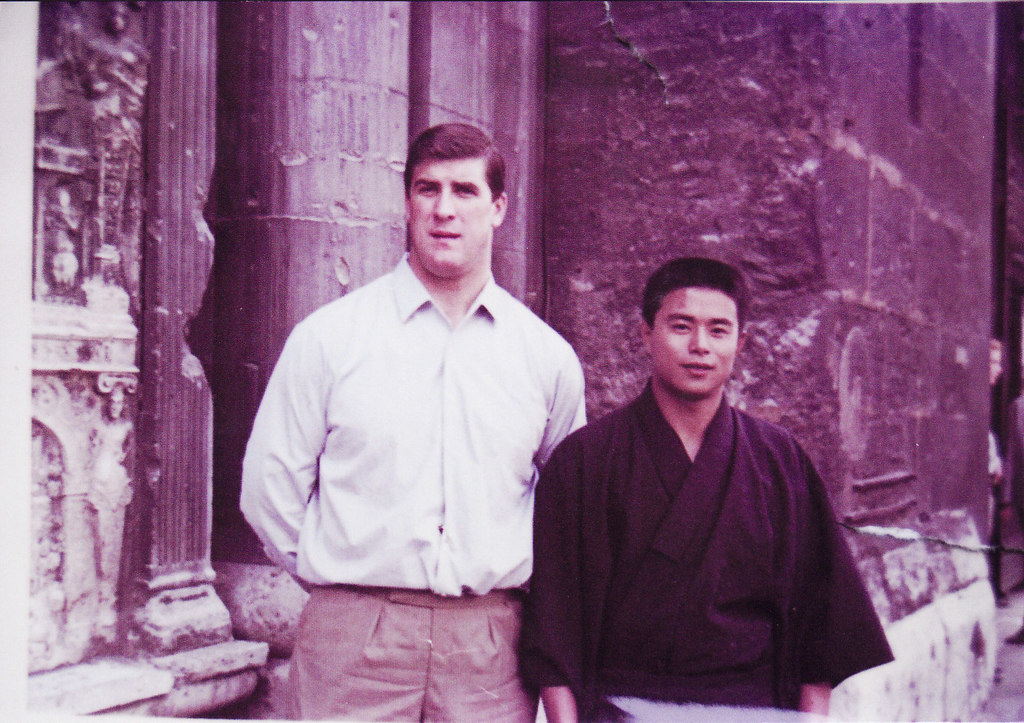 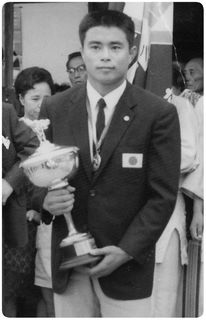 Minatoya, was born on October 17, 1943 in Toyama, and graduated from Tenri University. As an athlete he won Gold at the Salt Lake City 1967 and the Mexico City 1969 World Championships, silver at the Rio de Janeiro 1965, and the Ludwigshafen am Rhein 1971 World Judo Championships, and also played important role in coaching field.

The IJF sends its deepest condolences to his family and friends.