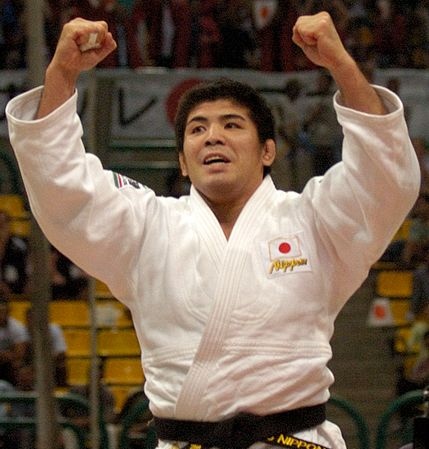 Athens 2004 silver medallist Hiroshi Izumi has come out of a five-year judo retirement in a bid to qualify for the Rio 2016 Olympic Games.

The 32-year-old shot to prominence with under 90 kilograms gold at the 2003 Summer Universiade in Daegu, before securing silver behind Georgia's Zurab Zviadauri in the Greek capital the following year.

He then secured the 2005 World Championship title in Cairo, as well as the 2008 Asian title in Jeju, before disappointingly failing to win a medal at Beijing 2008 after suffering a second round loss. 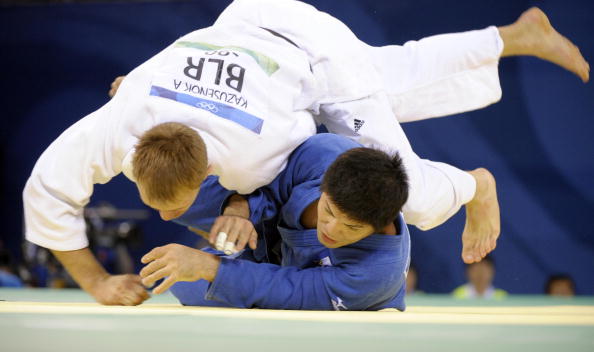 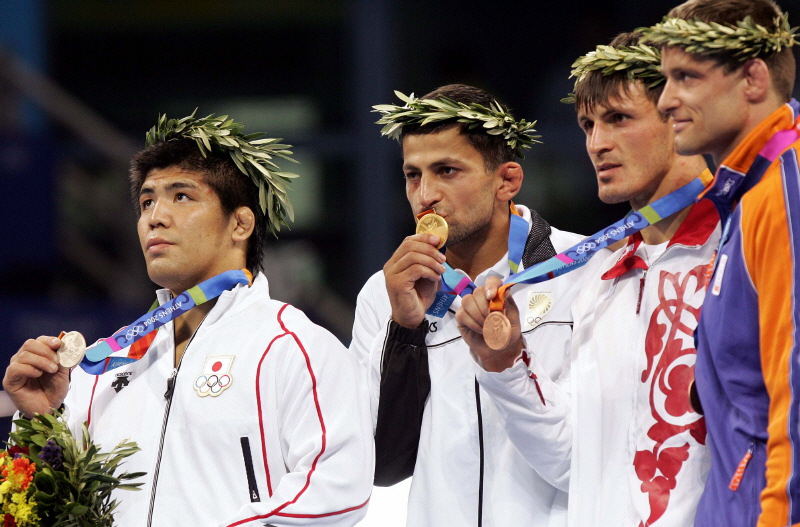 In 2009 he quit judo for a career in mixed martial arts, but, after four victories from his six fights, he then made an unlikely and ultimately unsuccessful attempt to qualify for the London 2012 Games in a new sport of wrestling. 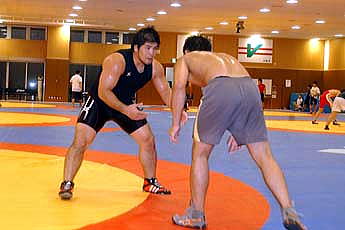 Since then he has worked as coach of a judo club at Village, the company he works for in Kanagawa Prefecture, before he re-registered with the All Japan Judo Federation in December with an eye to a comeback.

After competing in several local and regional tournaments, he has set his sights in what would be a third Games in Rio, where he is likely to attempt to compete in the heavier under 100kg category.

"It's surprising that I got into shape in just three months," Izumi told Yomiuri Shimbun.

"It made me realize that [returning to competition] may not be impossible.

"In the 100 kg category, [Japanese judoka] have failed to achieve good results recently.

I'll show that even an old guy like me can do it.

"I realize how much I love judo, I want to be number one in Japan again."