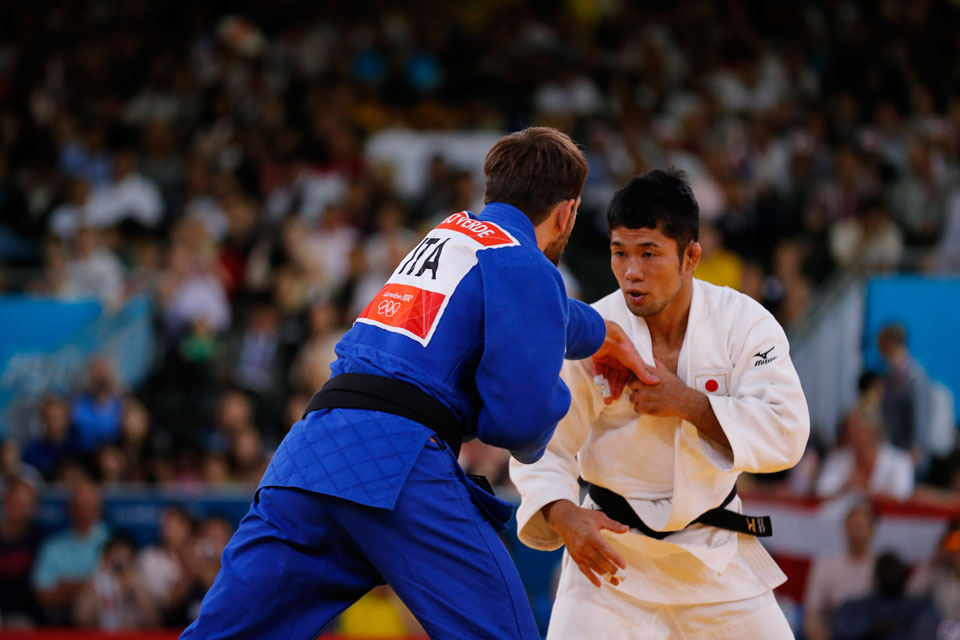 URAYASU, CHIBA PREF. – Hiroaki Hiraoka, the men’s 60-kg silver medalist at the 2012 London Olympics, announced his retirement as an active judoka on Wednesday. 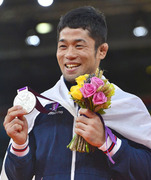 The 31-year-old Hiraoka lost at a domestic tournament last fall and missed out on a place at this summer’s Olympics in Rio de Janeiro.

“I want to thank everybody and retire,” Hiraoka said at a press conference in Urayasu, Chiba Prefecture.

Hiraoka will continue postgraduate studies at Tsukuba University and work to become an instructor.

Hiraoka beat three-time Olympic champion Tadahiro Nomura in the semifinals of the national weight-class championships en route to winning an Olympic debut at the 2008 Beijing Games.

He was sent to a shock defeat against unheralded American Taraje Williams-Murray in his first match in Beijing, but rebounded to win silver in London. 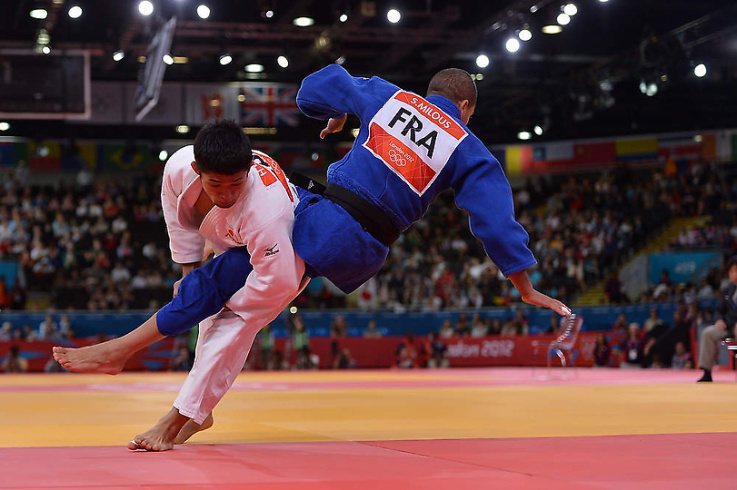 “That was a crossroads in my life,” Hiraoka said of the experience in Beijing. “That gave my mind the chance to become stronger.”