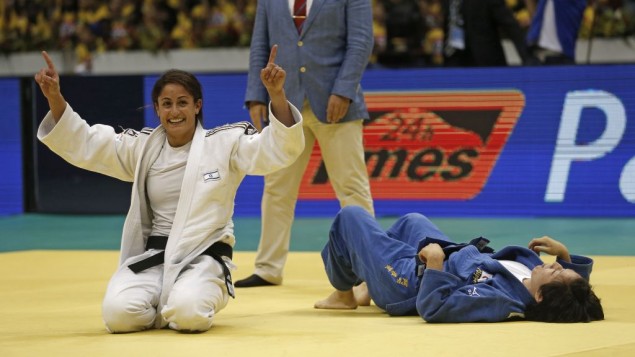 Israeli judo sensation Yarden Gerbi announced Monday that she was ranked number one on the International Judo Federation’s most recent world ranking list.

Gerbi, who competes in the under 63-kilo category, accumulated a total of 2,962 points from international matches during the 2014 season.In November, she won first place in an international judo competition in China after winning all four of her matches in less than four minutes. It was her third gold medal in under six weeks, having also won international grand prix tournaments in Tashkent and Astana. 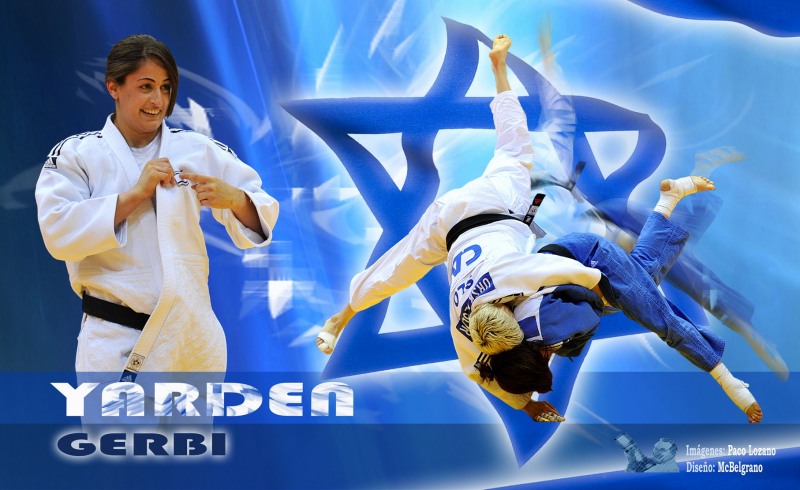 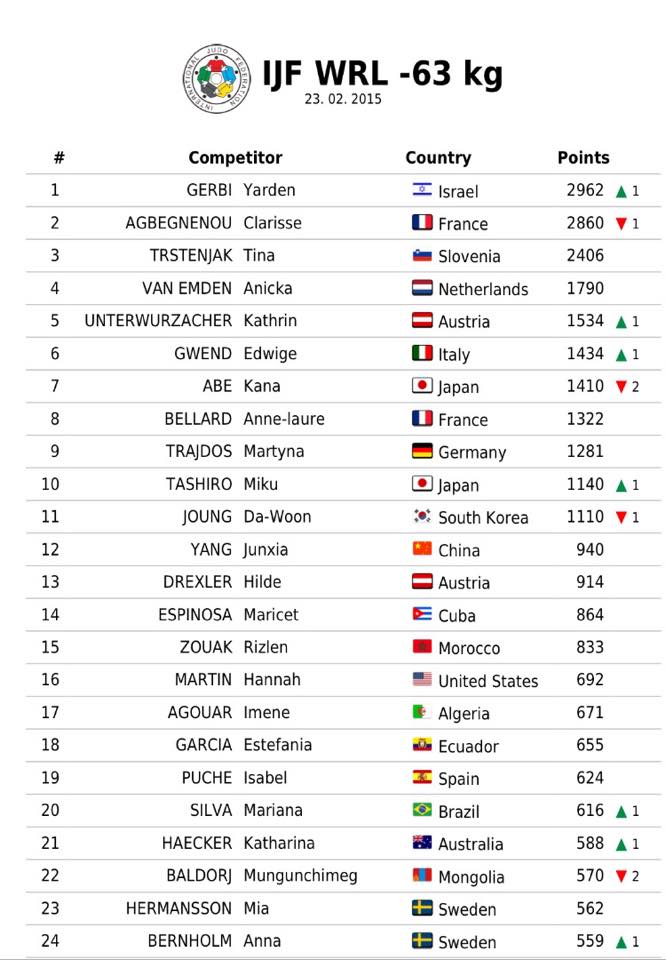 Gerbi won a silver medal in the 2014 Judo World Championships, where the 25-year-old remarkably beat all of her opponents before reaching the finals.

Gerbi hopes to compete in the 2016 Olympic games in Rio de Janeiro.

Yarden Gerbi: "Competition for me is a special day. I don't know if there is anything in life that could be compared to those feelings. It starts the day before with butterflies in the stomach...following with several other feelings the next morning... the motivation, the desire, the warm up, the first fight, and just the whole day itself. It is a special feeling and I love it."

Winning and losing are both part of the journey of an athlete. Neither of them happens once in a while, yet both can become a habit. Winning is what everyone strives for whether it’s on or off the mat. Someone as successful as Yarden Gerbi certainly knows the feelings of the victory. She shares her view on what winning means to her:

"It's always a great feeling to win but for me it's also important how I win. When I take a victory with a less reasonable performance behind it, I think the way that I prove myself that I can fight with the mind. However, there is nothing like winning by Ippon" the world champion said.

"Friendship is a big part in my life, I know who are my close people that I can trust. I know they will be there for me any time and that I love them."

In JUDO we roll when we have to, but we SLAM because we  need to!!!