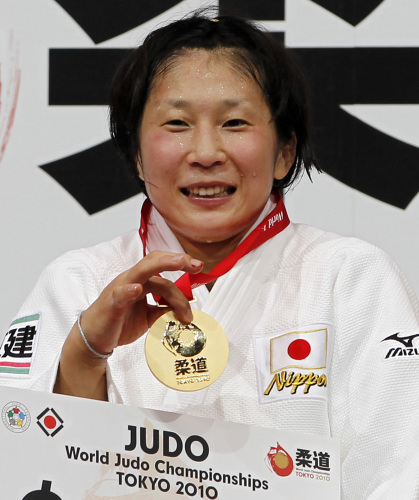 The 30-year-old Ueno, who was third in the 63-kg division at London last summer and won the worlds back-to-back in 2009 and 2010, will become a coach for the Mitsui Sumitomo Insurance judo team. 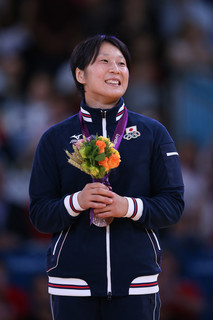 “It was tough not being able to win a gold in London, and I just didn’t think I could last another four years,” Ueno said. “I hope the students I coach end up winning gold.”