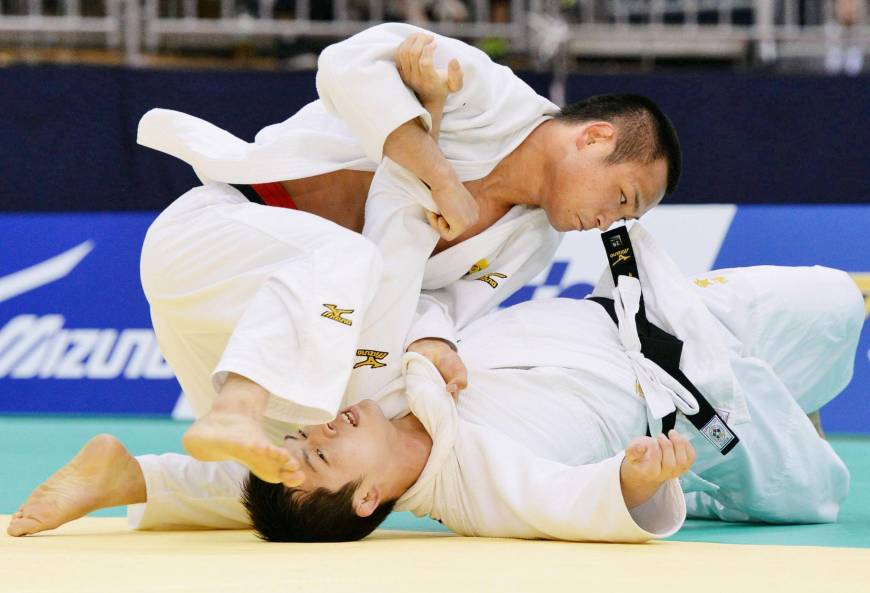 Rough and tumble: Masashi Ebinuma (top) takes down Kengo Takaichi in the men's 66-kg final at the national invitational weight-class championships in Fukuoka on Sunday. | KYODO 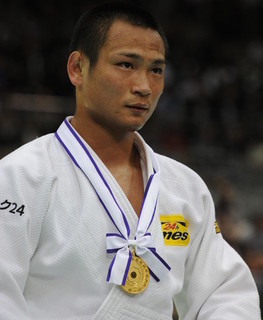 The 25-year-old Ebinuma beat Takaichi on points at Fukuoka Kokusai Center to claim his first title in three years and fourth overall at the tournament, which doubled as a qualifier for this summer’s world judo championships in Astana. 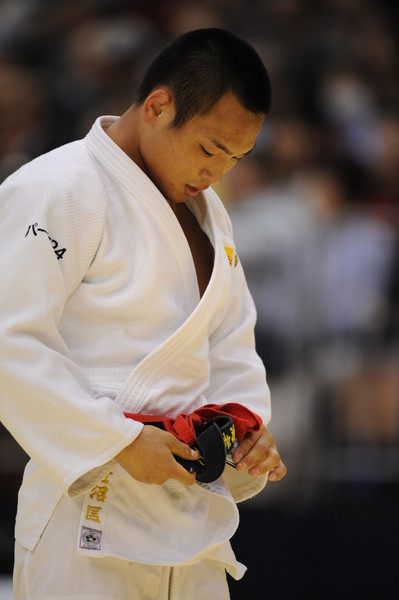 Seventeen-year-old rising star Hifumi Abe suffered an ippon defeat at the hands of Takaichi in the semifinals.

Soichi Hashimoto triumphed in the men’s 73-kg class for the first time to upstage London Olympic silver medalist and reigning world champion Riki Nakaya as well as former world champion Shohei Ono, both of whom lost in the semifinals.

Miku Tashiro and Shori Hamada won their maiden titles in the women’s 63 kg and 78 kg, respectively. 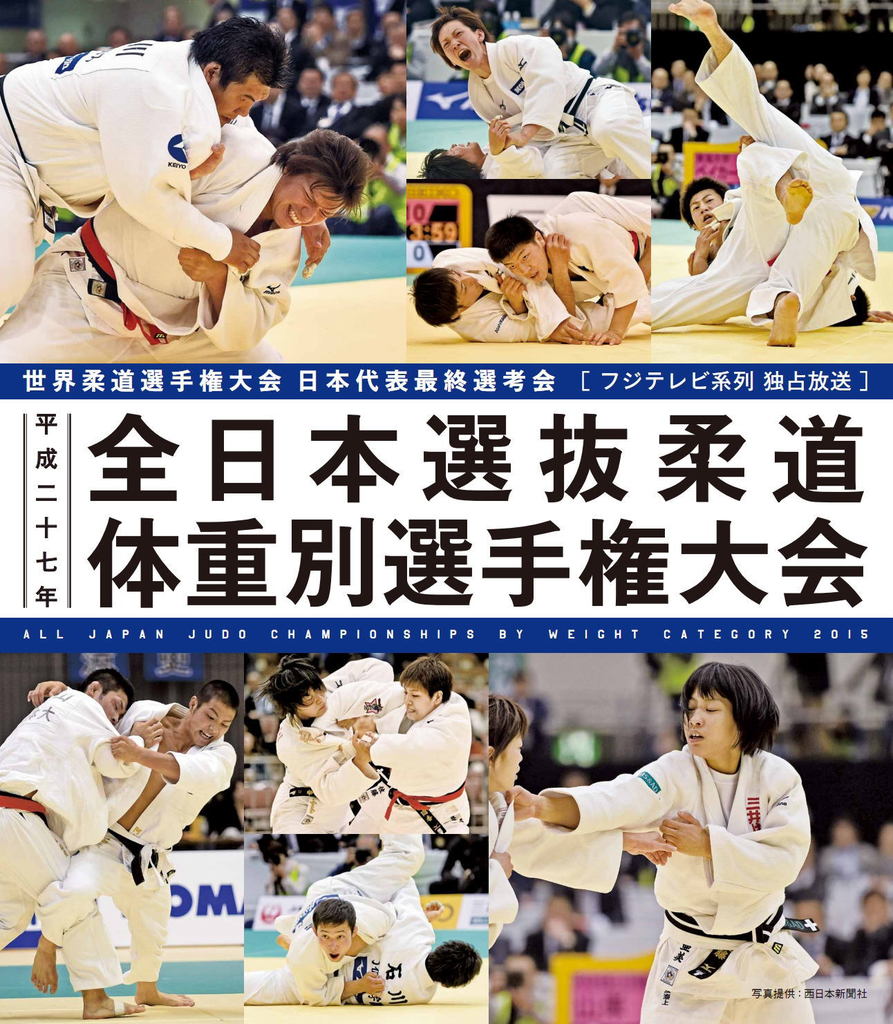 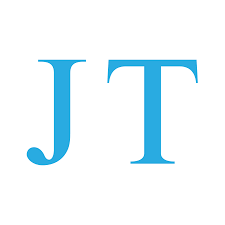