Judo for the World - Episode 8 - India 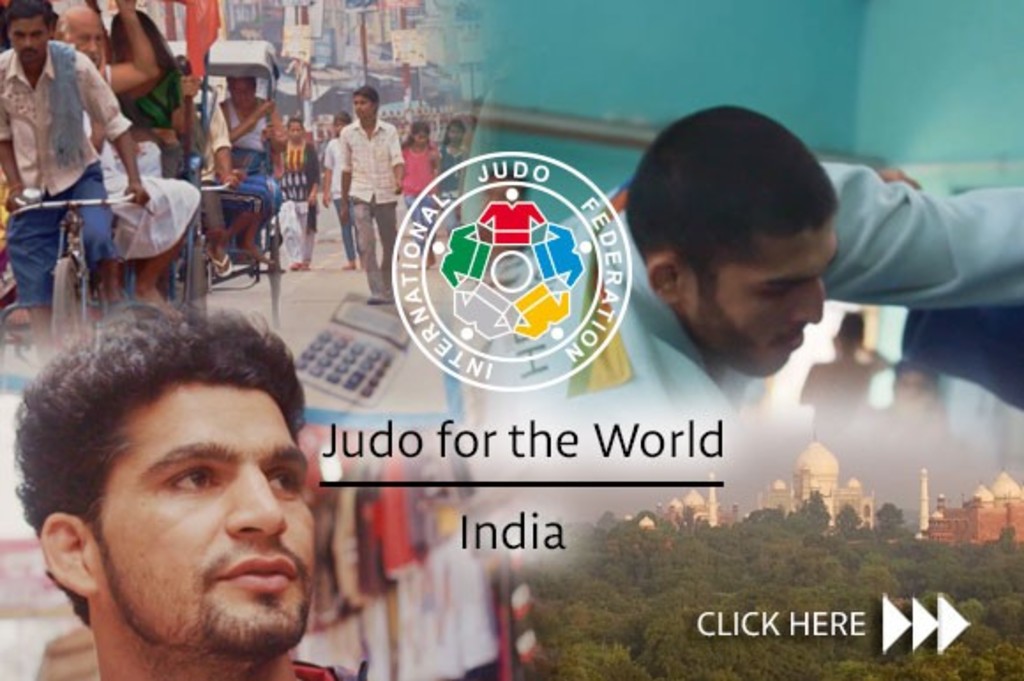 Author: Nicolas Messner
*
The International Judo Federation has just released the 8th episode of the Judo for the World series which was a nominee and finalist at the Sportel Awards in Monaco. After Japan, Cuba, Brazil, Turkey, Australia, Zambia and Hungary, the focus is now on how judo changed and impacted lives of people in India.
*
*
For two weeks, the IJF visited 9 cities in northern India - organized together with the Indian Judo Federation and local judo associations - as 16 sessions were held and more than 3,000 young judoka were involved. Ungvari Miklos, London 2012 Olympic silver medallist and world medallist was among the guests of this successful Judo Educational Journey. He declared: “Following a lifetime on the tatami, I have come to India to give back and meet the local people who share the values of judo. It was an honour for me to come on this wonderful journey.“
* 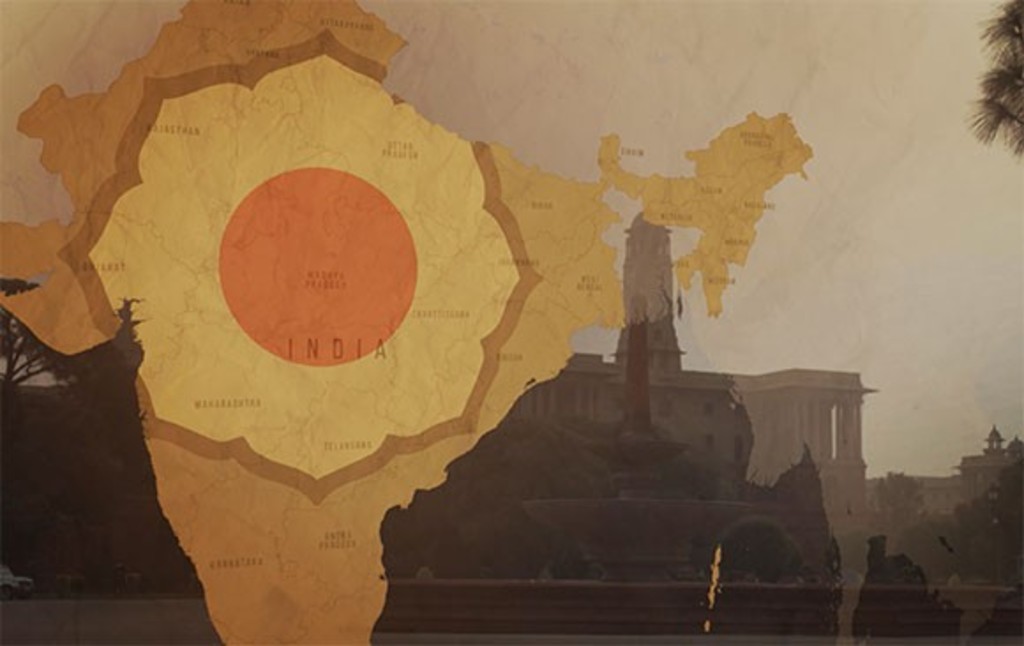 Mr. Vizer, IJF President said: “The International Judo Federation is committed to developing judo, a martial art an Olympic sport and a fantastic educational tool, to assist national federations in strengthening their efforts at all levels. We wish to promote the educational and philosophical values of judo as this was the vision of judo founder Kano Jigoro Shihan, the founder of Judo. Following successful editions of Judo Educational Tours in China, Canada, Oceania and earlier this year in Australia, IJF experts visited India to make a journey in the country which undoubtedly has tremendous potential in judo. The IJF delegation of experts once again targeted the young generations. Local champions were involved to initiate projects such as Judo for Children and Judo at School as well as Judo for Peace.“ 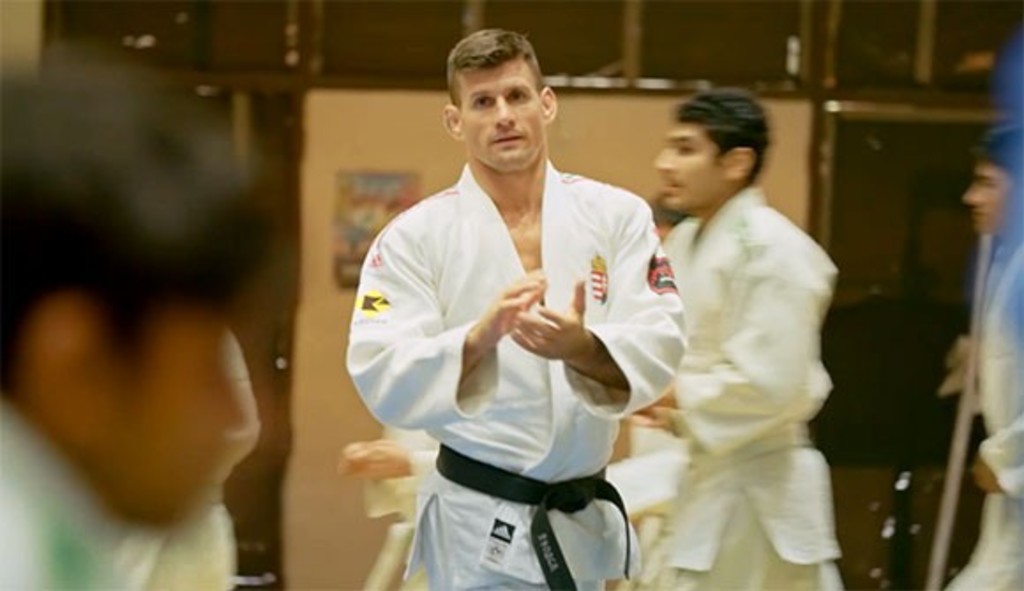 The first written reference in the Kodokan refers that Gurudev Ravinder Nath Tagore arranged demonstrations and coaching of Judo at Shantiniketan in 1929 by Mr. Takagaki, a Japanese Judo Coach to India. This unforgettable, historical union of outstanding personalities in two different fields was blessed with the formation of a special poem on Judo, written by none other than Gurudev Ravindernath Tagore, literature Nobel Prize winner in 1913. The formation of Judo Federation of India in 1965, considerably accelerated the growth of Judo. During the same year the International Judo Federation gave affiliation to this newly constituted body. The first National Judo Championship was held at Hyderabad in 1966. 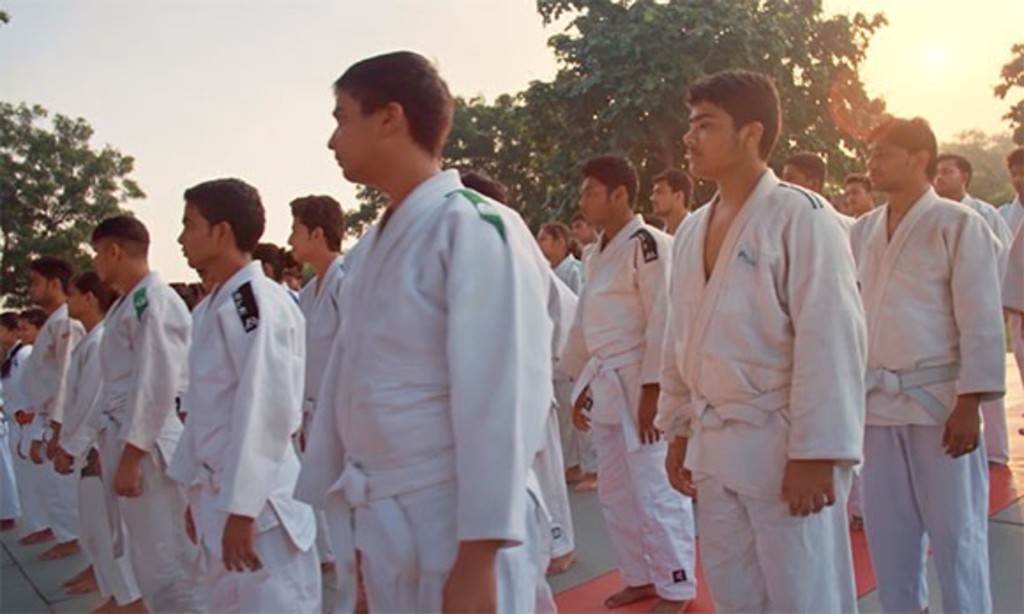 In 2015, the IJF launched a series of movies called JUDO FOR THE WORLD (JFTW) to illustrate how judo can change the lives of young people around the globe. Focusing on the educational dimension of the sport, the JFTW series features children and young adults as well as ‘big names’ of the sport, whose lives has been deeply impacted by judo. Each film, focuses on different characters and show them not only on the tatami but also in their daily life and environment, with their friends and relatives. An artistic and original approach was chosen in order to emphasize the stories.

JFTW Japan was a nominee and finalist at the Sportel Awards in Monaco last month as the captivating IJF series is earning international acclaim. 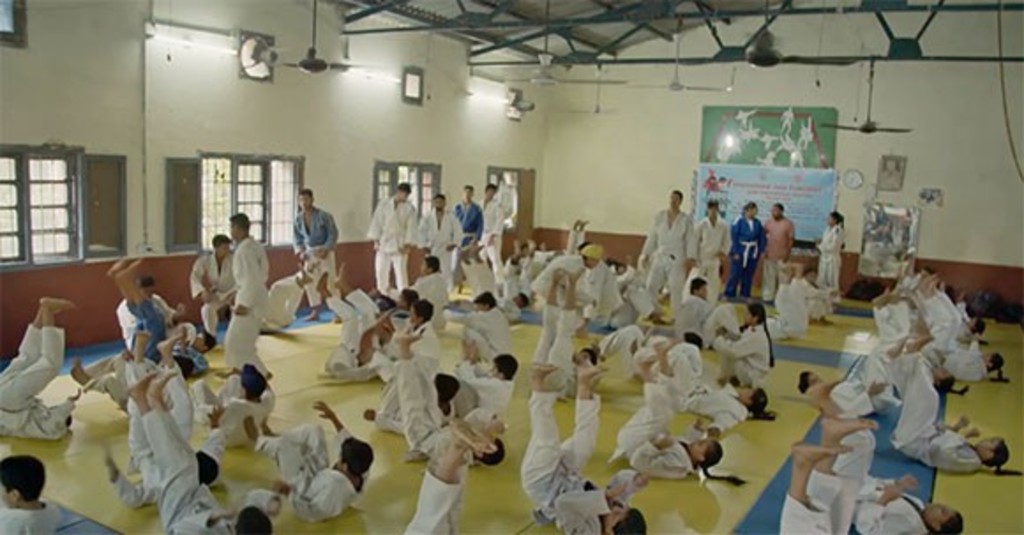 Other Judo for the world films: