Iliadis among the youngest World and Olympic Champions 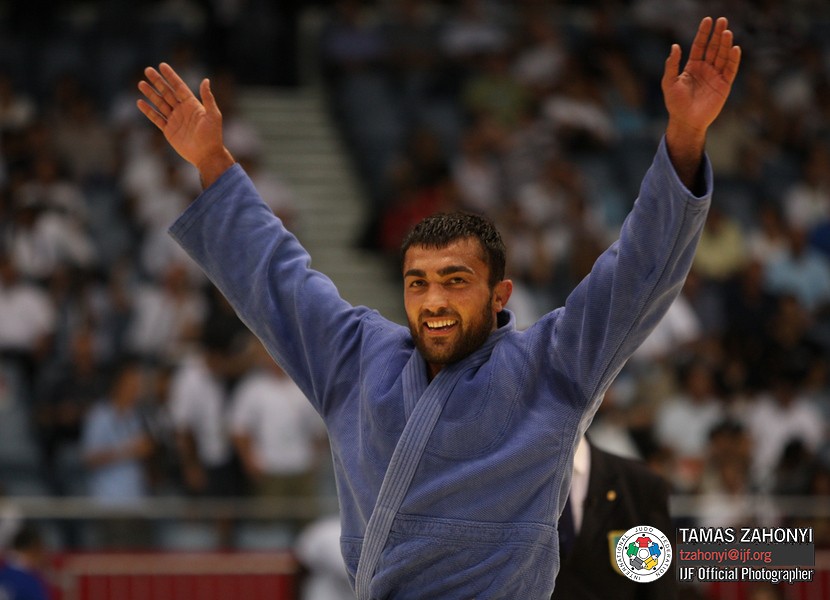 Congratulations to Ilias Iliadis, one of the three European World Champions of this year. The Greek hero celebrates his 24th birthday today.

Iliadis quoted just after his world title:
Iliadis: "it's fantastic, unbelievable, I can't even speak and my heart is beating. The past years, I was really badly injured with my knee and with my hand. But today, it is like everything is gone. I feel good, I have no pain. That's great! My judo is based only on the attack, I don't really care about who is in front of me. I just felt so good today" explained the Greek hero...