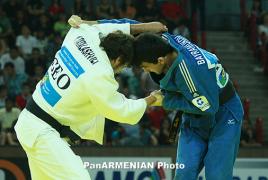 PanARMENIAN.Net - Judo Grand Prix Abu Dhabi kicked off on November 22, giving participants a chance to qualify for the London Olympic Games. The prize fund of the tournament is $200,000. 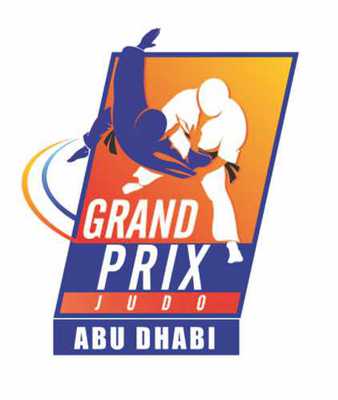