Georgia honours their icons in Tbilisi 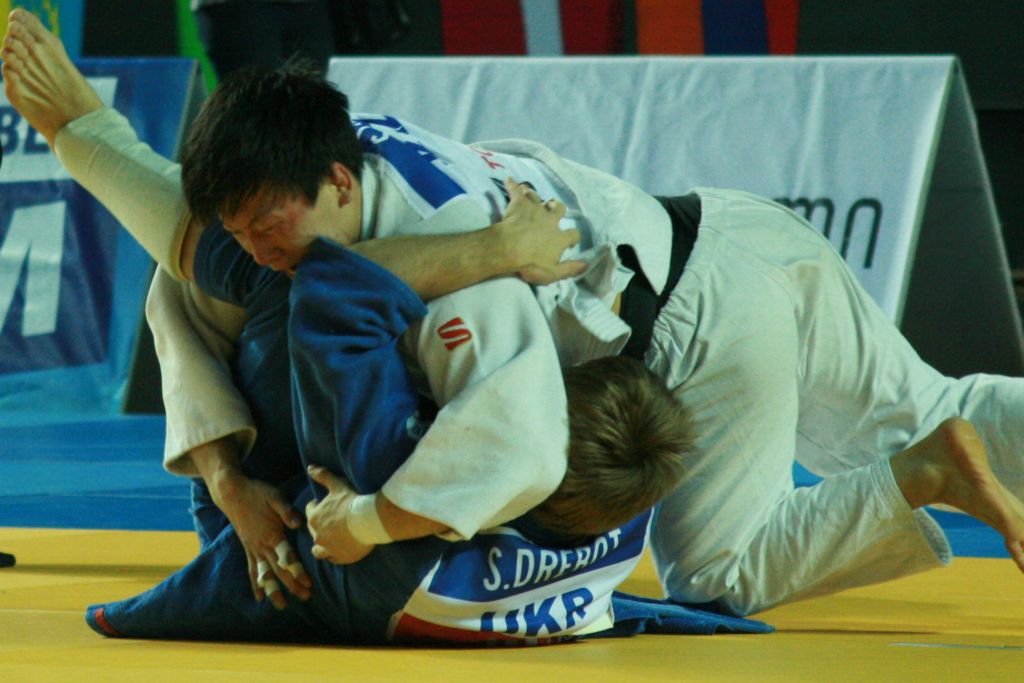 Kazakhstan leads after day one at the World Cup of Tbilisi. Sergey Lim (KAZ) won the category U66kg in the final against Serhiy Drebot (UKR). Lim was runner up at the World Junior Championships in Santo Domingo in 2006 and won his fourth World Cup medal today, but his first ever victory.
Russia won only two bronze medals today. In the category U66kg two Russian judoka won bronze: European U23 Champion Denis Lavrentiev and Russian Champion Mikhail Pulyaev who won the IJF Grand Prix of Rotterdam 3 months ago.

Georgia celebrated the first gold medal in the category U73kg where Ambako Avaliani defeated Aliaksei Ramanchyk in the final. Volodymyr Soroka who became European Champion in 2009 in Tbilisi now won bronze as well as Iosef Palelashvili representing Israel, but the name sounds like a clock for the present crowd.

Proud was the crown of the awards for icons Nestor Khergiani and Zurab Zviadauri who were honoured for their overall performances of their country by IJF President Marius Vizer.

See all photos in the EJU media gallery:
https://www.eju.net/media/?mode=showEvent&id=610 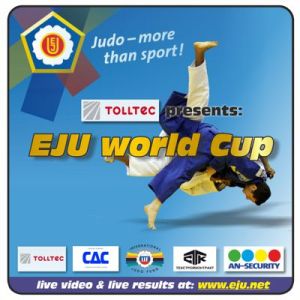