European judoka to compete against Asian dominance at GP Düsseldorf 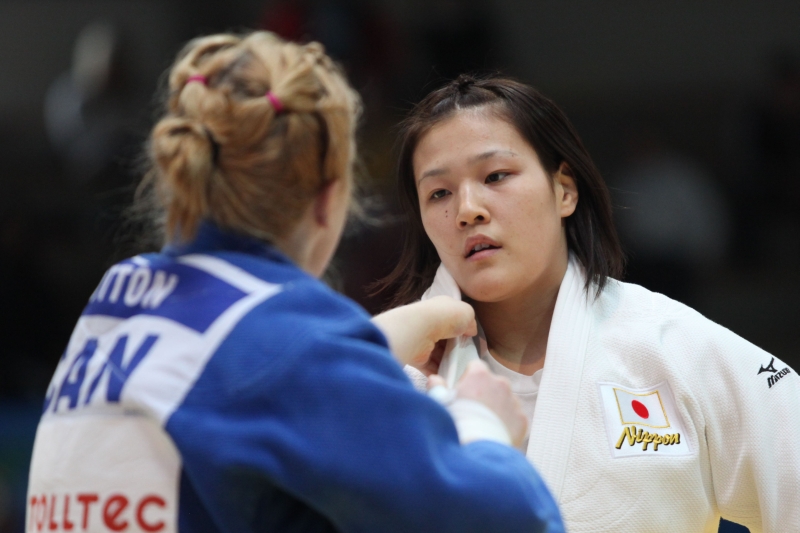 The first IJF Grand Prix of this year will be held in Düsseldorf. Last year Japan dominated with 6 gold medals. This year the number of participants is going through the roof with a record of 500 judoka of 68 countries. At the Philips Halle 300 men and 195 women will be present with 50 participants in the U81 and U90kg division.

Among the entries are eight Olympic champions – five of Beijing 2008 and three of Athens 2004 – and 18 World champions of the past years, plus ten European champions of the last continental event in Vienna 2010.

The Judo Grand Prix Dusseldorf 2011 is the first of altogether five events of the Grand Prix series of the International Judo Federation, IJF. Dusseldorf will be followed by Baku in Azerbaijan (May 6-8), Abu Dhabi (October 16-18), Rotterdam (November 25-27) and Qingdao in China (December 17-18). The five organisers have each put up prize money of at least 100,000 US Dollar.

Before Düsseldorf the event was held in Hamburg for 7 years, Rüsselsheim, Wuppertal and Munich. A variety of 38 countries gave legendary winners such as the Cuban women: Driulis Gonzalez (7 wins), Legna Verdecia (5 wins), Amarilis Savón (5 wins) as well as triple male winners: Tamerlan Tmenov, Yasuyuki Muneta and Ludwig Paischer. Of 38 winning countries Japan was the most successful with 54 wins in Germany, followed by Korea (36), Cuba (35) and host Germany (32). Germany is way stronger in the men’s division with 22 victories, while the women (10 wins) are much more dominant over the last couple of years.