Ever wonder how judo champions can run a ten-man slaughter line using only a limited number of techniques, winning six out of ten fights with their signature uchi-mata or tokui-waza? Even though everyone in the lineup already knows that these techniques will be used against them. 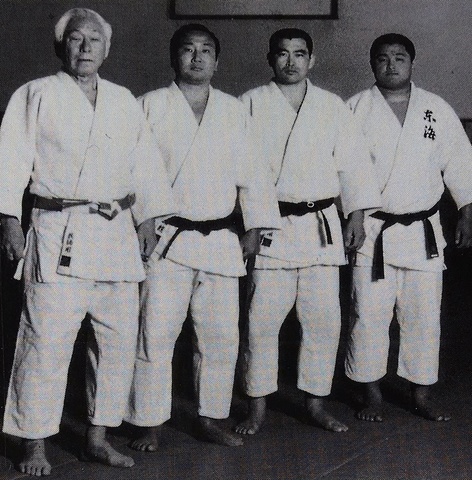 I wondered the same thing when former World Champion and Tokai University coach Nobuyuki Sato bounced me all over the mat for 10 minutes using nothing but "tai-otoshi". Granted, I was only 20 years old at the time, but if you want to learn their secrets, read on….

Developing a winning judo technique and becoming a champion is not rocket science. In theory it is quite simple but, in practice, not so easy.

It is in the attempted implementation of the following that the judoka will discover whether or not he or she has the dedication and perseverance to make the grade.

The short answer to the super-waza puzzle is to simply train harder, longer, more often, and smarter than your opponents. To expand on that, here is how it works:

If this sounds simplistic, it is. But if you are not willing to follow this advice, then you will fail at the higher levels of competition. Why you may ask? Because the other serious competitors are already doing this,

therefore you need to be doing more than them. So train hard, train often, train smart, and listen to your coach.