At the World Cup in Budapest Japan was the final winner with three victories and eight medals in total. Today Japan won the U90kg division. 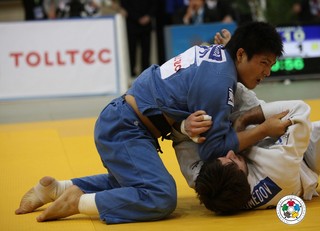 Daiki Nishiyama, the world’s number two won the final against Kamil Magomedov from Russia. Magomedov is the winner of the World Cup in Suwon last year. He lost by wazar-ari. In the semi final Nishiyama defeated Max Schirnhofer who took the bronze medal on behalf of Austria.
Nishiyama’s 5 year older brother Masashi won bronze. He lost to Magomedov in the semi final but defeated home fighter Tamas Madarasz for the bronze.

Europe won all four medals in the U81kg category. Srdjan Mrvaljevic won the first ever World Cup for his country Montenegro. 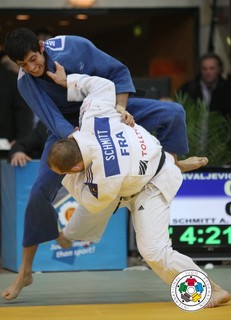 In the past he had won medals for Serbia-Montenegro. Last year he had won the Serbian Open. In Budapest he was too strong for Alain Schmitt from France who took the silver. It was his third loss in a world cup final. 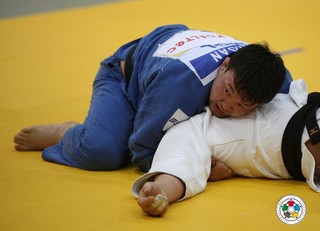 In the men’s U100kg division two Mongolian fighters shared the highest stages. Olympic Champion Naidan Tuvshinbayar won this weight class when he defeated his countryman Battulga Temuulen. For Naidan it was his first World Cup victory ever outside his own country. Last year he won in Ulaanbaatar. Also Temuulen lost his third ever final, he never won gold so far although he gave good competition today but lost by two waza-ari.
Special was today’s bronze medal for Franck Ewane Moussima who won the first ever medal for his country Cameroon. Never Cameroon celebrated an international medal in a World Cup or higher ranked event. Moussima competed at two Olympic Games, two World Championships and had won the African Games in 2007. But today was special for him although he may not have realized the impact of his performance. 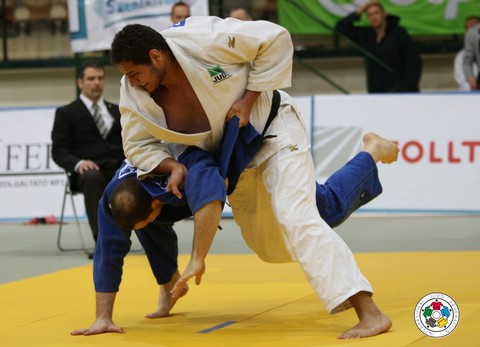 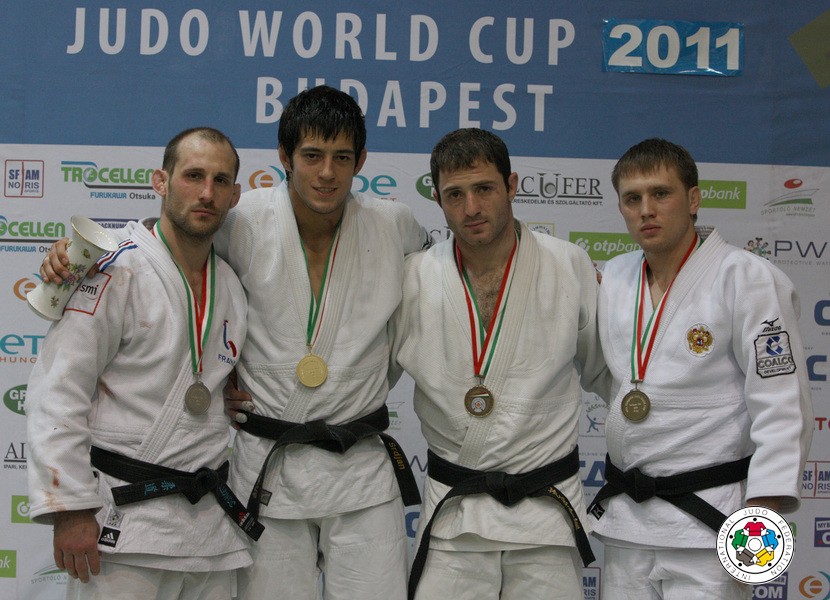 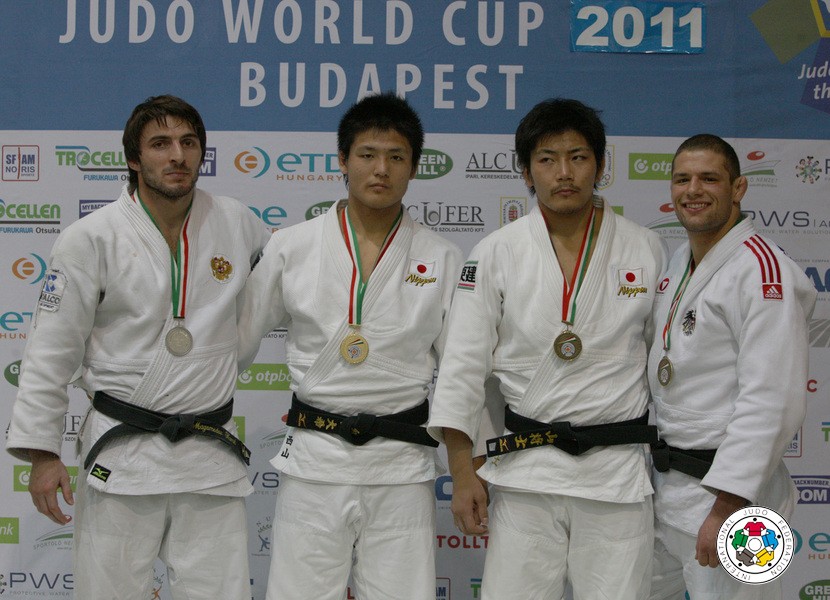 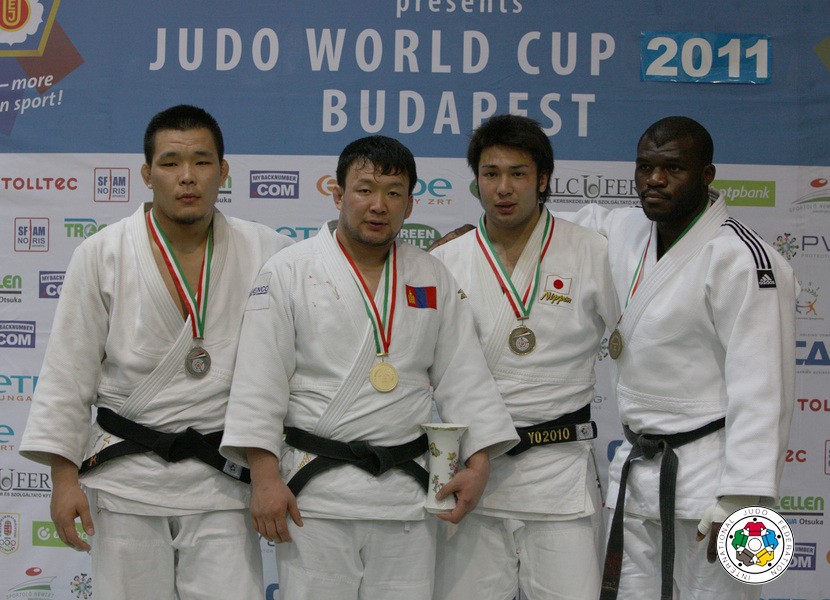 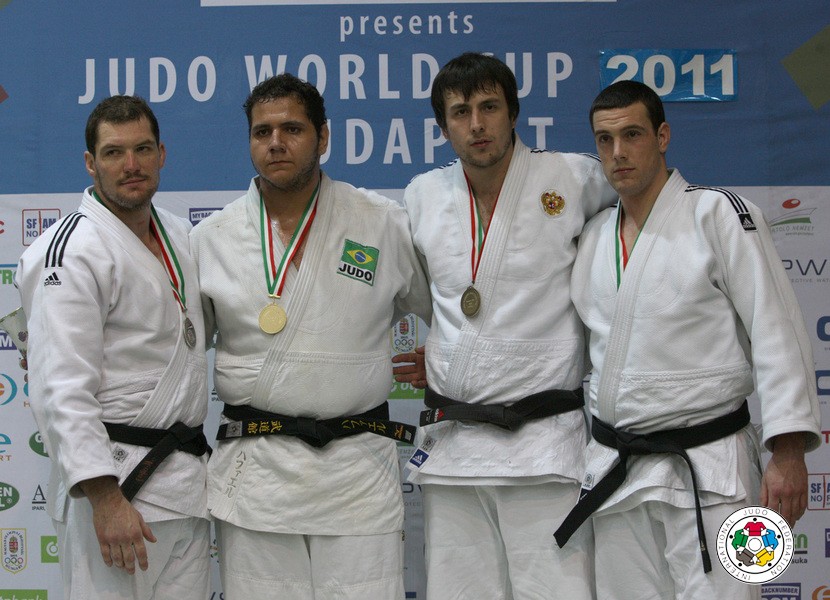