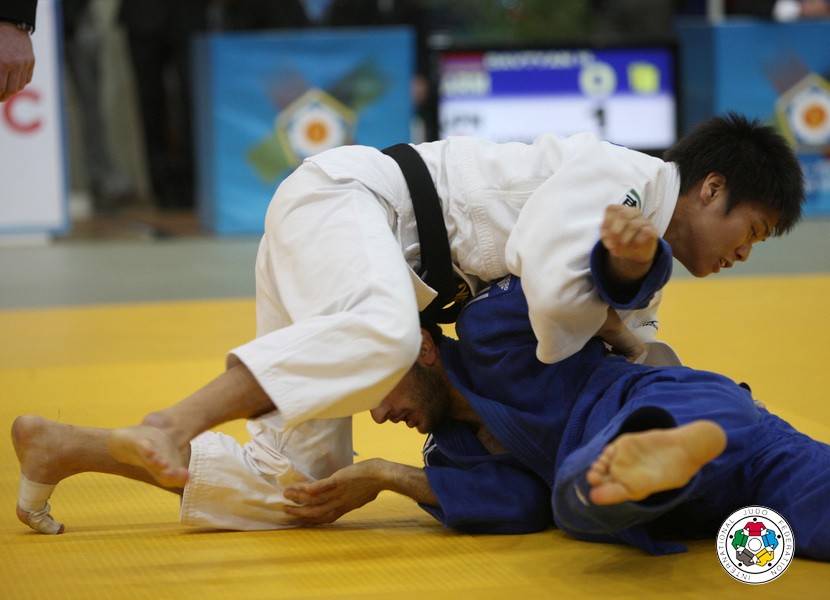 Although Japan won the medal tally! 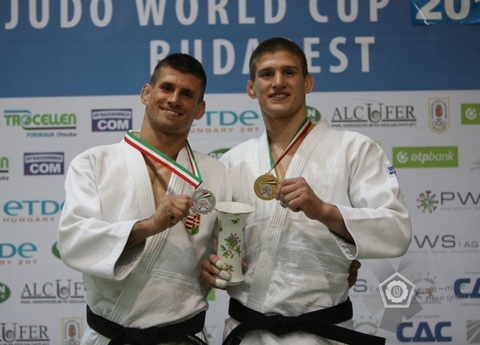 The Hungarian public enjoyed the last phase of the U73kg weight class. The Ungvari brother won gold and silver in the same category. Unique in an international World Cup. In their own country both brothers were on the stage together with gold and silver at the Hungarian Championships of 2007, both U66kg. But today was a special celebration for their own crowd. Today Attila celebrated the gold in his own division. Miklós, happy with silver didn’t fight his brother in the final.
The big victory of the 22-year old Attila was in the semi final when he defeated the winner of last week’s Grand Slam of Paris Riki Nagaya. Nagaya had also won the Grand Slam of Tokyo.
Eight year older brother Miklós defeated another Japanese fighter: Yasuhiro Awano, the number three of the Grand Slam in Paris and bronze medalist of the World Championships. But the lightweight Ungvari was victorious after three minutes. Today Attila took revenge for his lost final last week against Nakaya. The last gold medalist of Hungary at the World Cup of Budapest was Bernadett Baczko in 2006. The last men who won in Budapest were dated in 2005: Barna Bor, Daniel Hadfi and… Miklós Ungvari. 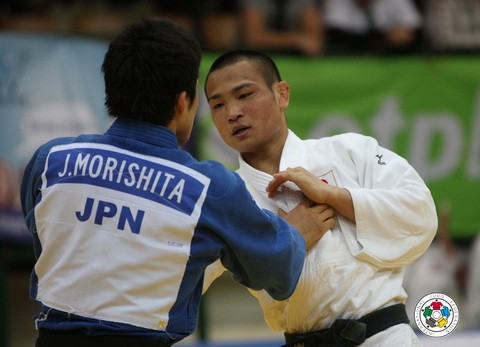 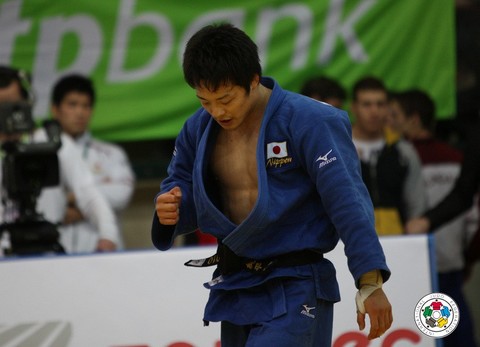 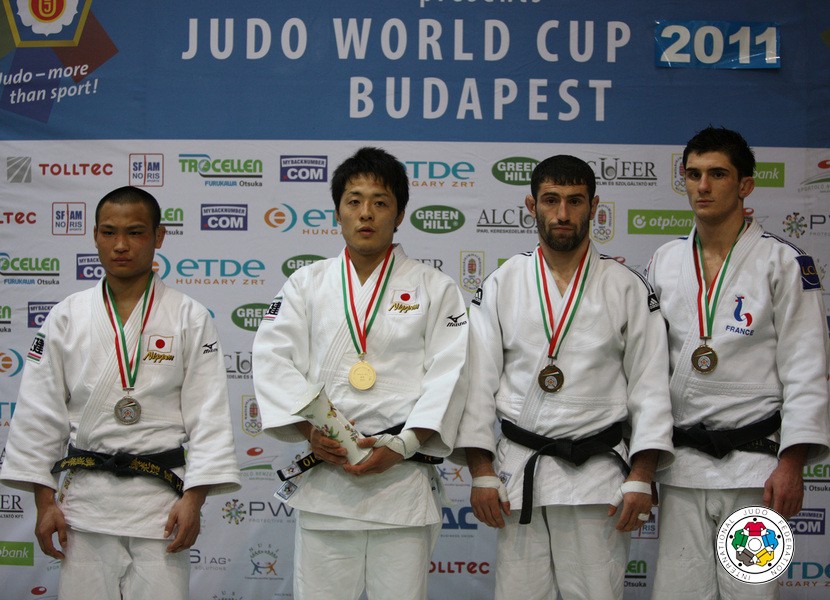 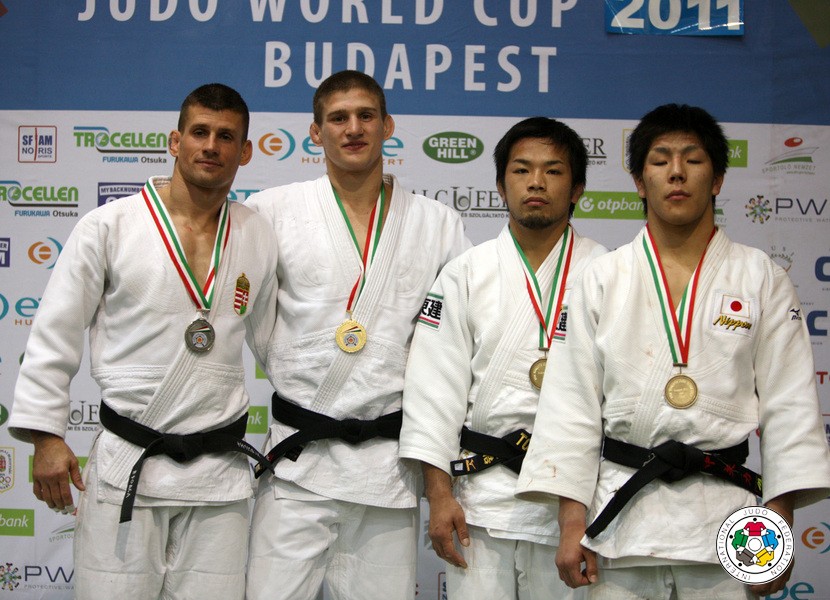 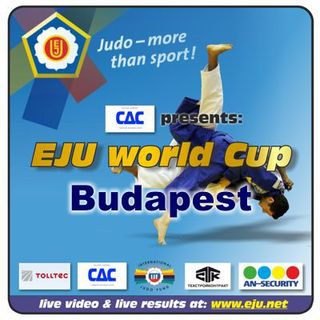