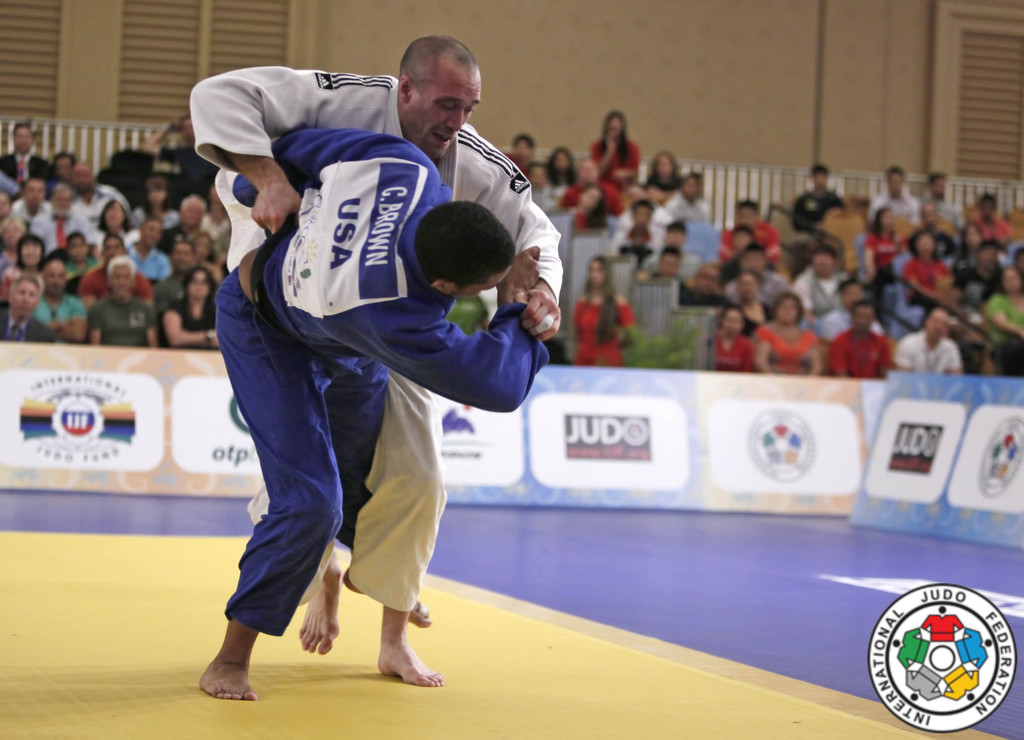 "Feels good to win! I trained really hard these last two months,” said Brown, who went 4-1 for the day. “Today I used a sasae for my ippon. This is my first Grand Prix ever. It is great to win in the U.S. and to get a medal.” 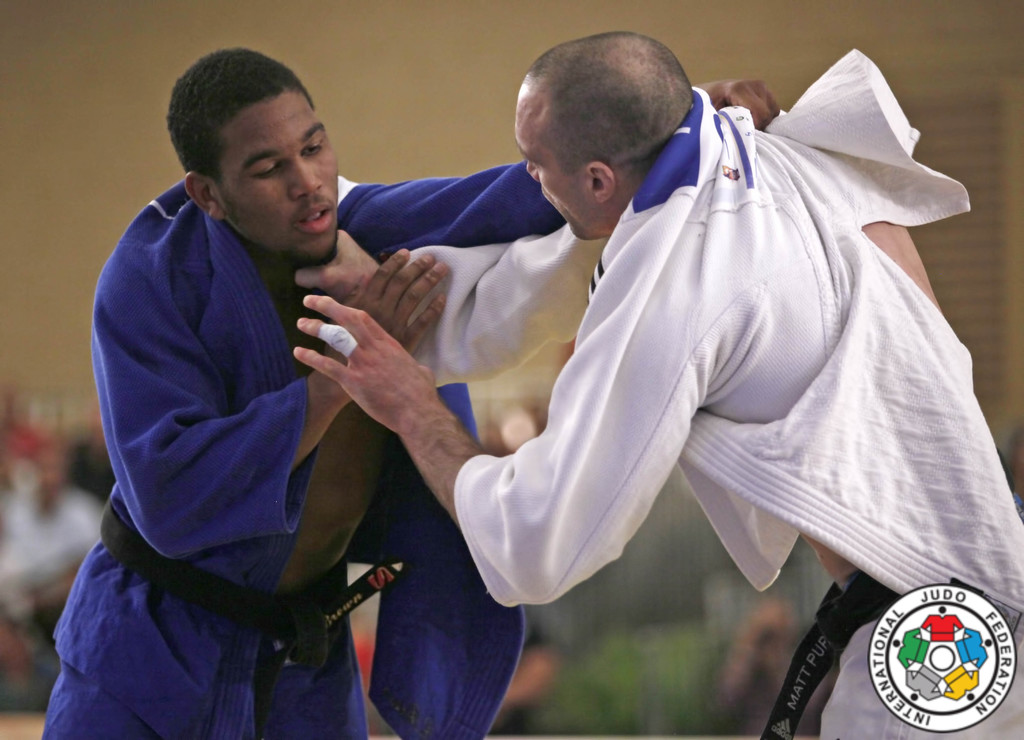 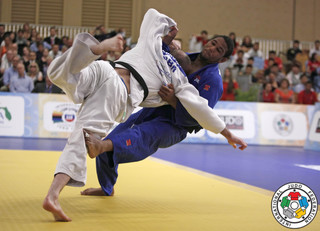 Grand Prix tournaments, sanctioned by the International Judo Federation, are among the most elite judo competitions and are a virtual necessity for those working their way toward the Olympic Games and World Championships.

“It's just an incredible feeling,” Brown said. “Next, I am going to do the training camp and then go to El Salvador to fight next Sunday." 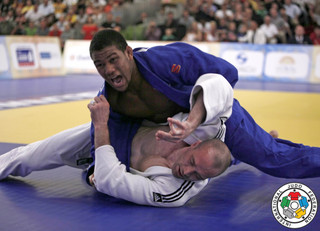 The USA Judo training camp is being held this week in Miami, led by Amarilis Savon, Cuban World Champion now coaching Club Atlanta Judo Midtown n Georgia. Many of the athletes at the Grand Prix Miami will now train at the camp then head to the Pan American Open in San Salvador next weekend.

This was not only Brown’s first Grand Prix, it was also USA Judo’s first Grand Prix, marking another big step among toward promoting judo in the United States. "The Grand Prix Miami was a great start for our road to Rio de Janeiro,” said Jose H. Rodriguez, USA Judo’s CEO. “It provided our athletes, right here on our home soil, an opportunity to begin the preparation for what's ahead. It is also a great preparation for the World Cadets in August. This has been a landmark event, I believe, for USA Judo because it has exposed to the world that the US is here to stay."

Lance Nading, USA Judo’s President of the Board, commented at the competition draws on Friday, “As you know we had some success at London 2012, and I’ve told my constituent groups the importance of hosting great international judo events. This is a very clear mission for us, as great judo nations who consistently produce results host great events. You can’t have one without the other. This is our first opportunity to hold such a high level event.”

She said yesterday following her victory, "When I heard there was going to be a Grand Prix on home soil, I wanted gold. This is all I've thought about. I wanted a win on home soil. I've been training very hard for this tournament for the last few months. I wanted to hear the National Anthem, and I wanted U.S. supporters to hear it on home soil. It was great to be on the mat and to hear everyone cheer to USA. It is amazing to feel that support, and I am very proud."