Scotsman Euan Burton on being average at sport

HIGH HOPES: Euan Burton believes his Beijing 2008 experience will stand him in good stead for the London 2012 Olympics (Reuters) 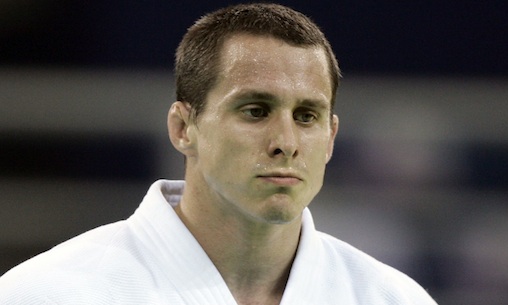 EUAN Burton is keeping his fingers crossed London 2012 will be a case of second time lucky as he bids to transfer his World and European Championships form onto the Olympic stage.

The 31-year-old captured both world and European bronze during an impressive 2010 while he shows no signs of slowing down in 2011, having already captured World Masters bronze in Azerbaijan earlier this month. 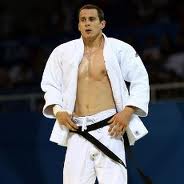 Having been singled out for mentoring by the British Olympic Association's then elite performance director Sir Clive Woodward, Burton was disappointed to return early from Beijing 2008 after flattering to deceive.

But he was not the only to disappoint as Great Britain's judoka ended up empty handed for the second Olympics in a row. Indeed you have to go back to Kate Howey's silver at Sydney 2000 to find Great Britain's last Olympic judo medal.

It's a run of form that prompted major overhaul at British Judo, who were expected to return from both Athens and Beijing with silverware, and Frenchman Patrick Roux was installed as head coach.

Former world and European Craig Fallon toyed with the idea of permanent retirement after flopping at Beijing 2008 but he made his long-awaited comeback last weekend. 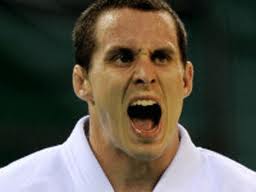 But Burton believes that with some Olympic experience already under his belt, he is among the best-placed to find the podium in London.

"I know the statistics say that the most medals are won by people at their second or third Games so hopefully that stat rings true for me," said Burton, who is ranked fourth in the world in the -81kg.

"It's difficult to say whether anything will be any different for me if I qualify for London because I have been to a Games previously.

"To be on the podium at the Masters against after a pretty good last 12 months cemented the fact I am in and around the top places.

"The preparations for this year are starting to build up now. I have an event in four weeks' time in Germany and it is all going pretty well at the moment.

"However, you can't rest on your laurels - you have to keep putting the work in during training and producing results in tournaments because everybody else is aiming to do that as well."

And while Burton has been a regular on the world and European podium, with two and three bronze medals from the respective competitions throughout his career, he admitted he would swap the lot for a London 2012 Olympic medal.

"The buzz and the hype about 2012 is starting to build now," he added. 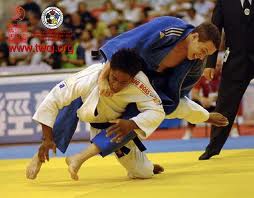 "I am relaxed about London, but also know there is going to be a massive amount of pressure on as it will be a home Olympics Games, but that is something which excites me a great deal.

"I have been on the podium but never champion of Europe or the world, so they are goals ahead of the Games - but obviously I would swap all of my other medals for a gold from London."