2011 JUDO World Cup circuit kicks off in Sofia and Tbilisi 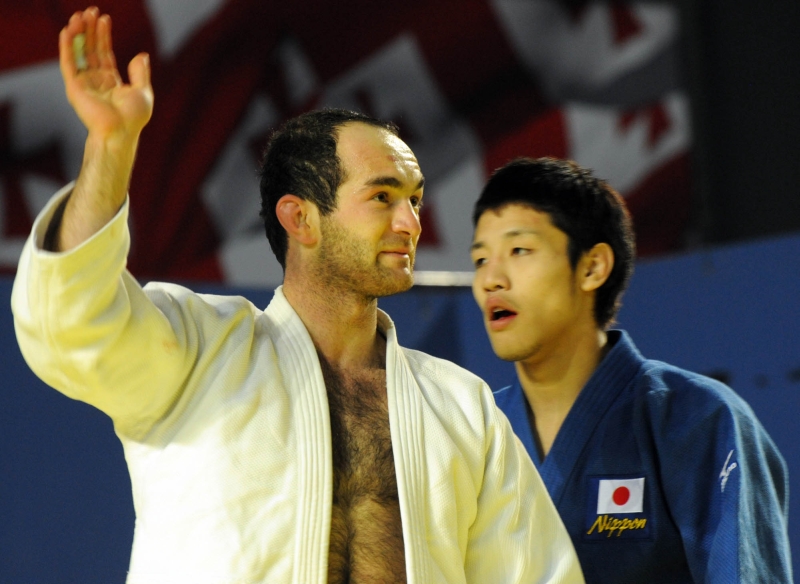 2011/01/28 | 08:35 am | in EJU
This weekend the World Cup of Sofia and Tbilisi are the first two events kicking off the season 2011 for the EJU. This qualification year is extremely important and the EJU strives for more medals at the London Olympics in 2012.

At the women’s World Cup of Sofia Japan leads the all time medal tally with 17 wins, but this year the Slovenians can get the first place again. Slovenia won the World Cup 16 times with topscorer Lucija Polavder who won her fourth title last year. Polavder, Rasa Sraka and Serbian Mara Kovacevic are the only ones to win the tournament four times. Polavder is the only one to win in one category (+78kg) and she also won the most medals of all participants ever, seven in total, she lost three finals.
Last year Slovenia won two titles by Velensek and Polvader. Japan was also strong winning two categories.

Last year Georgia won four gold medals and all medals in the U81kg category. Grigori Mamrikishvili won the U81kg category four times on behalf of Georgia.
David Asumbani (pictured) won the U60kg last year for the first time, he is one of the favourites this year again. The same counts for Levan Tsiklauri.

You can watch your favourites fighting, this weekend live in Tbilisi and Sofia in our live video channel.
See judotalk.com for all of your live streaming TV (World Cup, Grand Prix, Grand Slam etc...)