Part 3 in a series on the World Judo Championships that get under way Sept. 9-13 at Yoyogi Gymnasium in Tokyo.

Last month, the judo world lost one of its true giants when Anton Geesink died at age 76. Part 2 in a series on the World Judo Championships that get under way Sept. 9-13 at Yoyogi Gymnasium in Tokyo.

In Japan, where judo originated, female judoka have been putting up some impressive results while their male counterparts have struggled in international competitions. But just 30 years ago, female Japanese judoka… 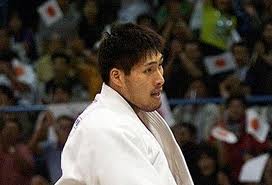 Japan's men's judo coach Shinichi Shinohara is hoping a pair of gold medals will set the tone for a successful World Judo Championships for the host country in Tokyo next month.

Tokyo is staging the Sept. 9-13 event at Yoyogi National Gymnasium for the first time in 52 years and Japan will be looking for a major improvement from its men's… Former Olympic gold medalist Kosei Inoue, who has been studying in Britain, said Thursday he will act as one of the coaches for the men's team for the World Judo Championships

The meet begins next week in Tokyo.

Inoue, who won the men's 100-kg title at the Sydney Olympics, retired from the sport two years ago and has been in…

TEDDY RINER IS THE MAN TO WATCH AT THE TOKYO WORLD JUDO CHAMPIONSHIPS 2010! WILL HE BE THE FIRST EVER TO WIN FIVE WORLD TITLES? 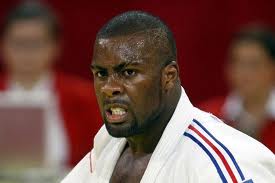 This is Part 1 in a series on the World Judo Championships, which get under way Sept. 9-13 at Tokyo's Yoyogi Gymnasium. 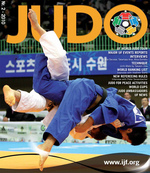