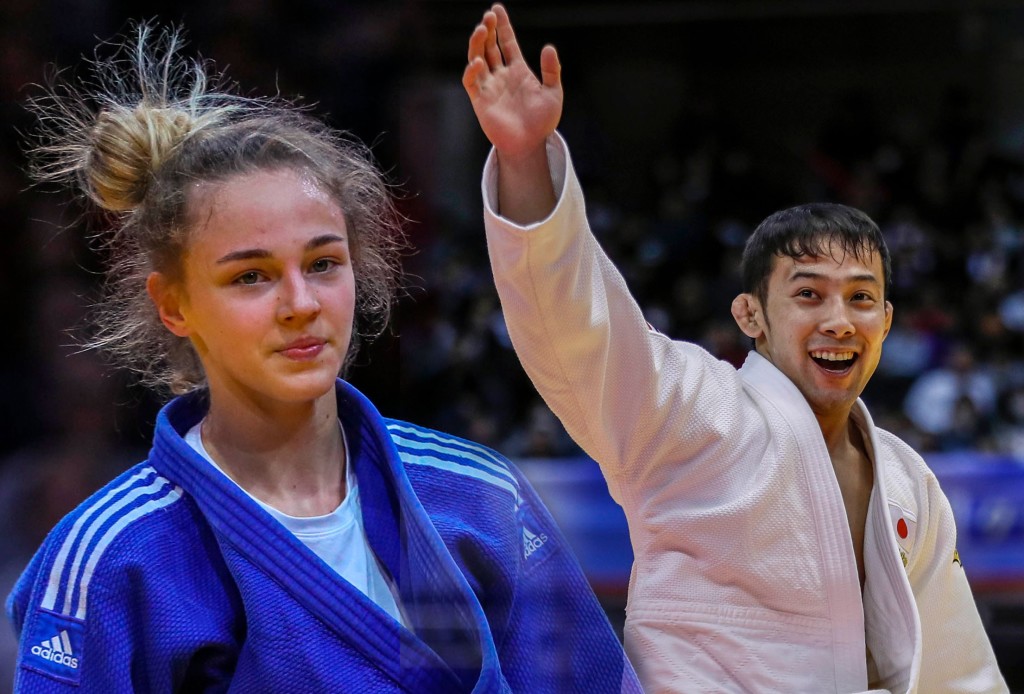 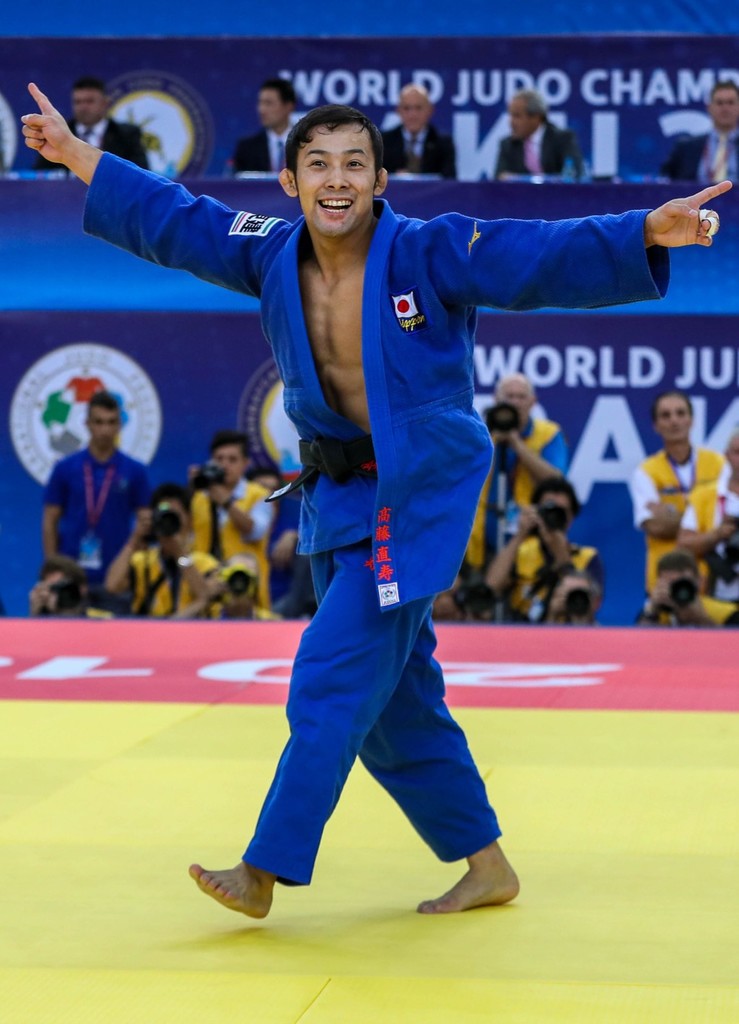 won Japan’s first gold medal in Baku. TAKATO, who appeared to pick up an leg injury in his

semi-final win, fought through it and was not going to be denied on a stage where he has now

(RUS) in the final. TAKATO produced the only score of the final as he prodded his Russian

2020 for his country with one World Championships to go before the Games. 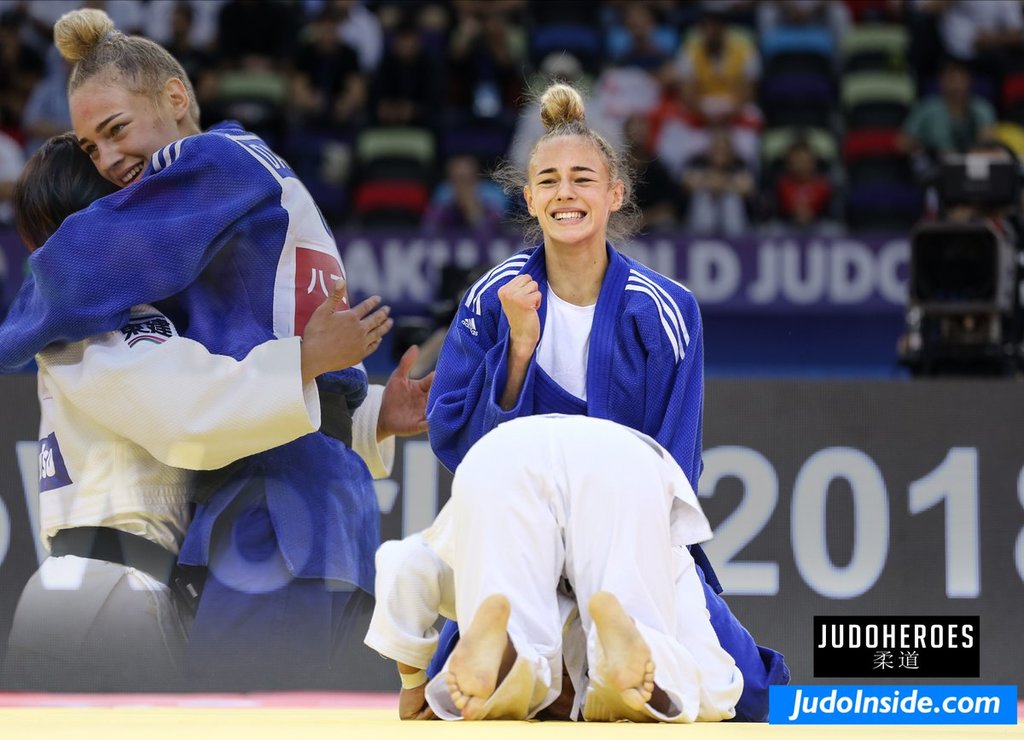 champion in history with a sensational performance in Baku. The 17-year-old, who had already

widely considered as the greatest female judoka of all time. 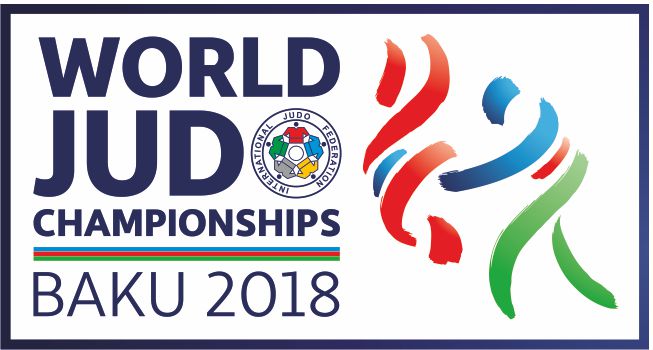 #JUDO FOR THE WORLD AZERBAIJAN